Tips from the Bible on Eating Sustainably

Sea levels have risen over eight inches along U.S. coastlines since 1880. A new report released by NOAA and other federal agencies last week shows that the rise is accelerating and will go up, on average, about one foot by 2050. 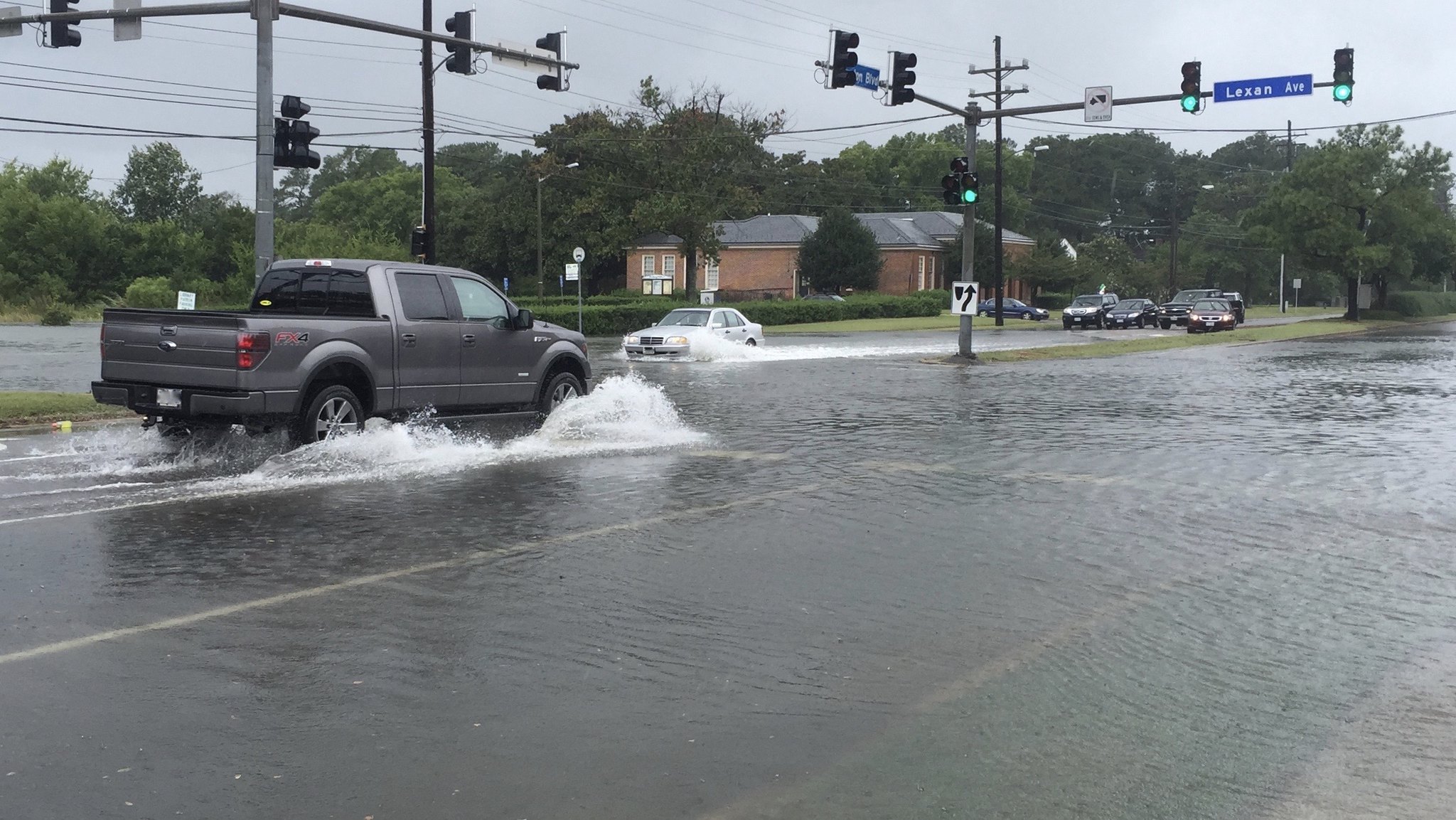 The increase will vary by location. Along the coast of Louisiana—one of the most vulnerable states—water levels could rise by almost two feet in less than 30 years and by over four feet by the end of the century. In Boston and the Northeast, by 2050, the seas will likely rise 16 inches higher than where they were only 20 years ago. Increased flooding will put low-lying areas in Florida at even greater risk, especially in areas where around 20 percent of the population is Black.

The NOAA study predicts less of an increase—up to eight inches—on the West coast, but as the Los Angeles Times reports, there could be severe impacts, including overland flooding and rising groundwater, putting billions of dollars of property at risk. Almost 400,000 people could be affected there.

The two major causes of global sea level rise are increased melting of glaciers and ice sheets and higher ocean temperatures, because water expands as it warms.

Drugs are polluting the world's rivers and pose a serious threat to human and environmental health. Scientists from about 90 institutions conducted the first-ever global investigation into more than 250 rivers looking for active pharmaceutical ingredients and found compounds that can harm wildlife and also lead to antibiotic resistance in humans. 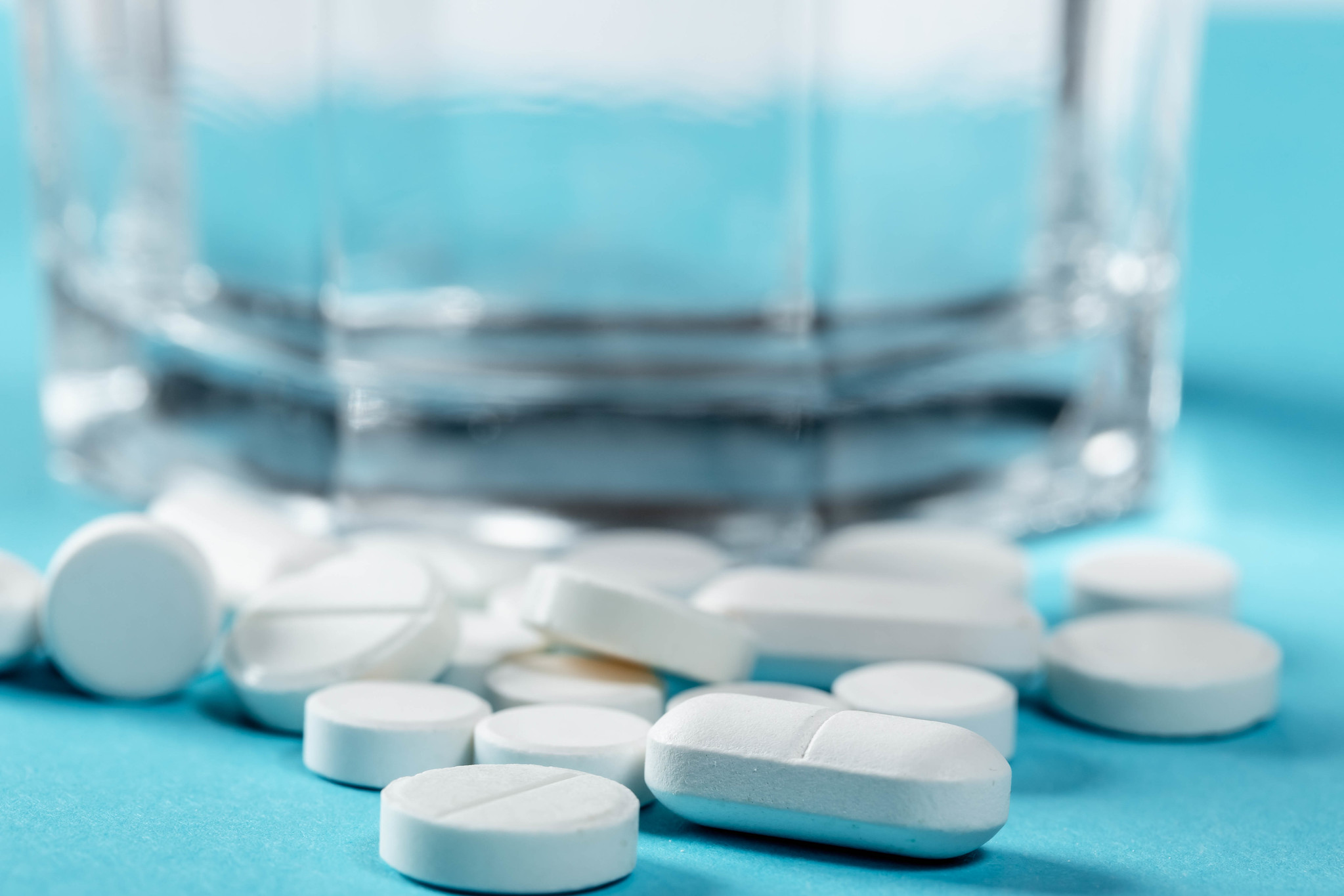 The researchers found that caffeine and compounds used to treat epilepsy and diabetes were the most frequently detected. In addition, dangerous levels of antibiotics were found at 20 percent of the sites tested. Antibiotic resistance has been identified by the World Health Organization as the single greatest threat to humanity. About five million people are estimated to have died in 2019 from bacterial infections that were resistant to antibiotics, and the problem is now the leading cause of death—more than HIV/AIDS and malaria. The Guardian reports that areas suffering the most from antibiotic resistance align with those with the worst drug pollution, which suggests river contamination may play a role in driving up resistance.

The drugs get into rivers from people and livestock excreting them into sewer systems or directly into the environment. Of the more than 100 countries tested, only Iceland and a Venezuelan village had no drug pollution in their rivers. Hotspots with high levels were in Pakistan, Bolivia, and Ethiopia. In the U.S., Dallas was in the top 20 percent for contaminants.

The researchers found a strong correlation between higher drug levels in rivers and socioeconomic status. They think it might be because lower-income areas lack the costly sewage treatment systems needed to filter out pollutants.

The study was published in the journal Proceedings of the National Academy of Sciences.

The Western Megadrought Could Continue Through 2029

The U.S. West is in the midst of a megadrought and is experiencing the driest conditions in 1,200 years. Megadroughts are defined as droughts lasting 20 years or longer. The worst one happened in the late 1500s, but we have now broken that record—and scientists say climate change is partly to blame. 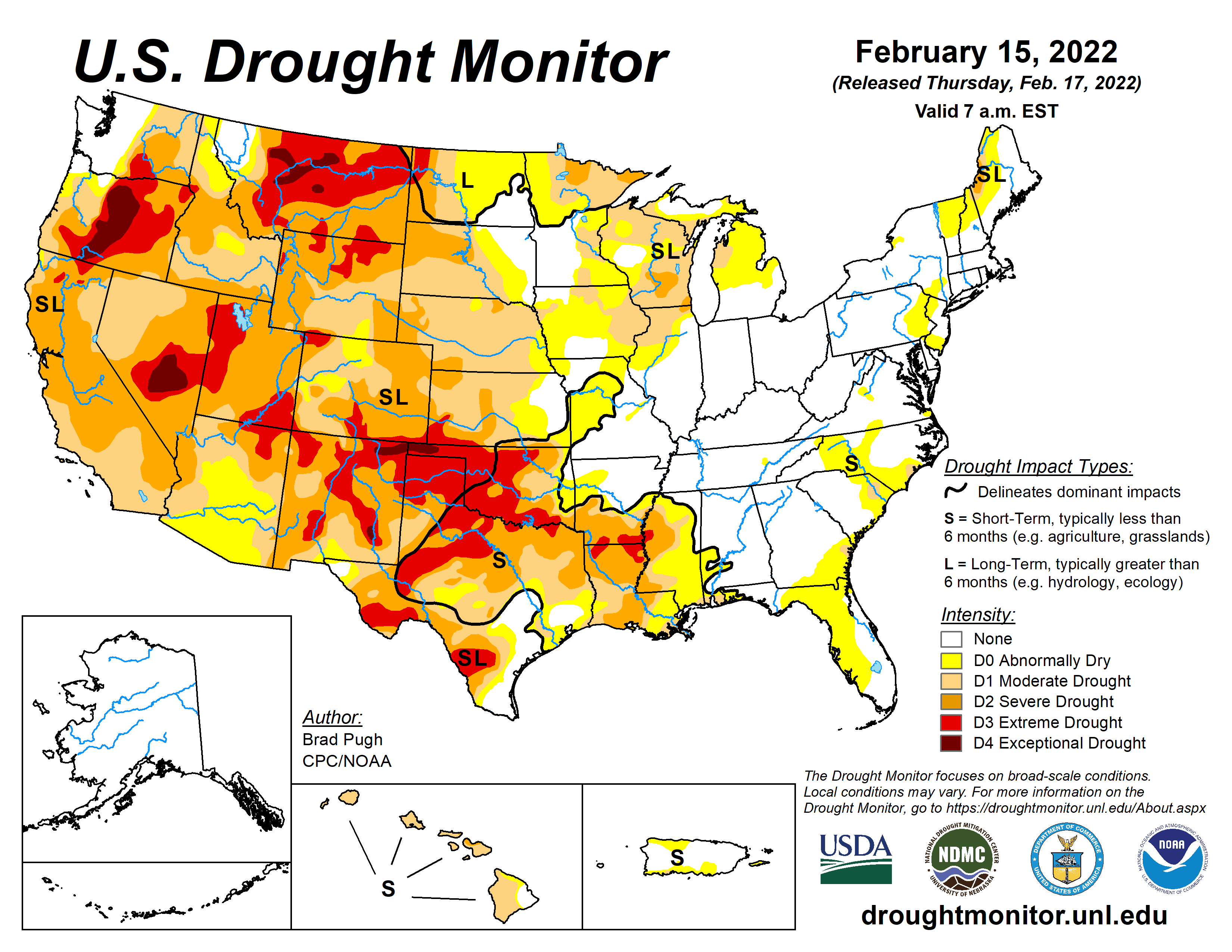 Researchers from UCLA, NASA, and Columbia University analyzed tree-ring data as well as wood beams preserved at Native American archeological sites at hundreds of locations from southern Montana to northern Mexico, and from the Pacific Ocean to the Rocky Mountains, to reconstruct summer soil moisture over the centuries. They discovered that megadroughts occurred repeatedly, starting in the age of the Maya in 800 C.E.

The current megadrought kicked off in 2002—one of the driest years ever—and would have potentially ended with wet years in 2005 and 2006 without climate change. But burning fossil fuels is raising temperatures and increasing evaporation from soils, and the scientists calculated that 42 percent of the severity of this megadrought can be attributed to human-caused global warming.

Currently, about 95 percent of the West is in some form of drought. In summer 2021, according to the U.S. Bureau of Reclamation, two of the largest reservoirs in North America—Lake Mead and Lake Powell, both on the Colorado River—reached their lowest recorded levels since tracking began.

Unfortunately, according to their study published in the journal Nature Climate Change, there is no end in sight. Jason Smerdon, a climate scientist at the Lamont-Doherty Earth Observatory of Columbia University, told the Denver Post that climate modeling shows a 94 percent chance the drought will continue for a 23rd year and that there is a 75 percent chance the megadrought will continue through its 30th year in 2029.

Eventually, it will end with a few good rainy years, but then, another one could start.

When you think about locusts, you likely picture swarms of insects devastating crops and darkening skies. But a company in Israel would rather you think—dessert. 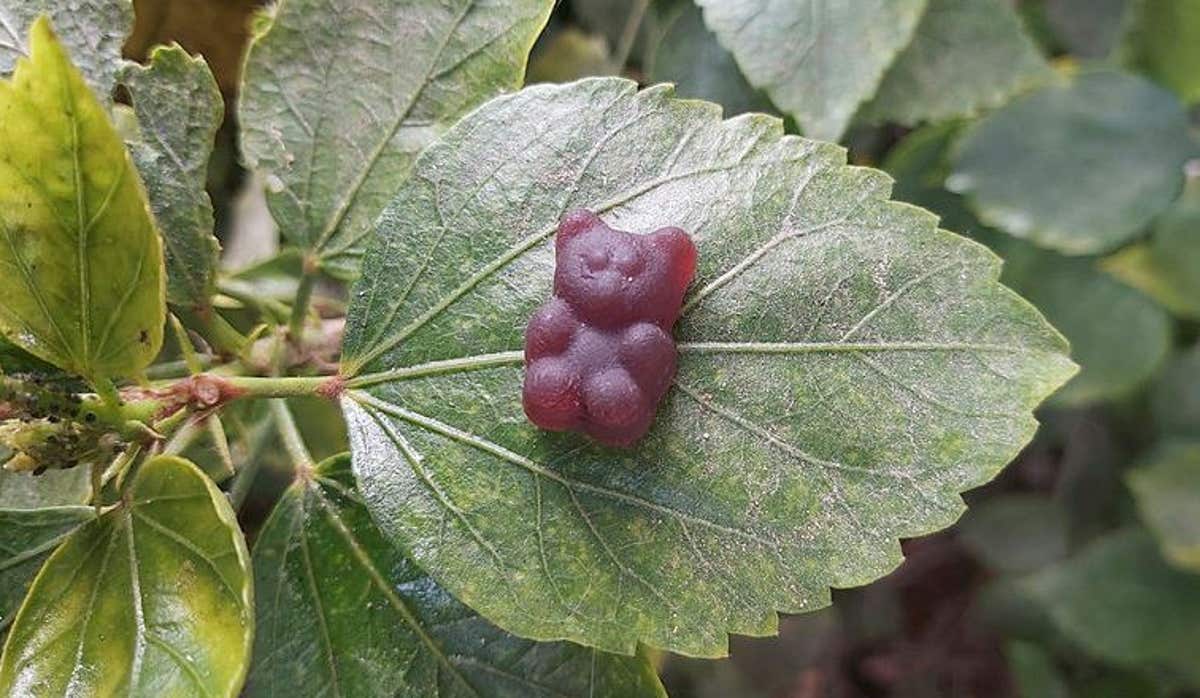 The food tech company Hargol is farming locusts to produce a range of treats, including gummy bears and chocolate-flavored protein powders to use in energy bars and shakes. They say the locusts (Locusta migratoria) and their cousins the grasshopper are high in protein, antioxidant-rich, and low in fat.

And farming them is good for the planet, according to Hargol, which says the insects are fed a diet of organic grass, raised without pesticides or fertilizers, have a very low water footprint, and don’t emit much in the way of greenhouse gases.

Entomophagy, or the practice of eating insects, is common in much of the world. According to the UN, globally, there are more than 1,900 edible insects. But for those of us in the West, there is a serious yuck factor, but Hargol thinks the gummies, which come in strawberry and orange, are just the ticket to win us over. As Haaretz reports, because the company is based in Israel, they might have the ultimate marketing strategy at their disposal—the Bible. Twice it’s mentioned that John the Baptist ate “locusts and wild honey.” Also, the gummies are kosher, so what’s not to like?