The True Reason for Attila the Hun’s Raids

Last week, the largest water supplier in the country, the Metropolitan Water District of Southern California, declared a drought emergency and asked the cities to which it provides water to immediately reduce their usage. If the conditions don’t change, and they likely won’t, there could be mandatory cutbacks or fee increases by spring. The district supplies water to 26 utilities serving close to 20 million people from Los Angeles to San Diego. It gets about half of its water from the Colorado River. 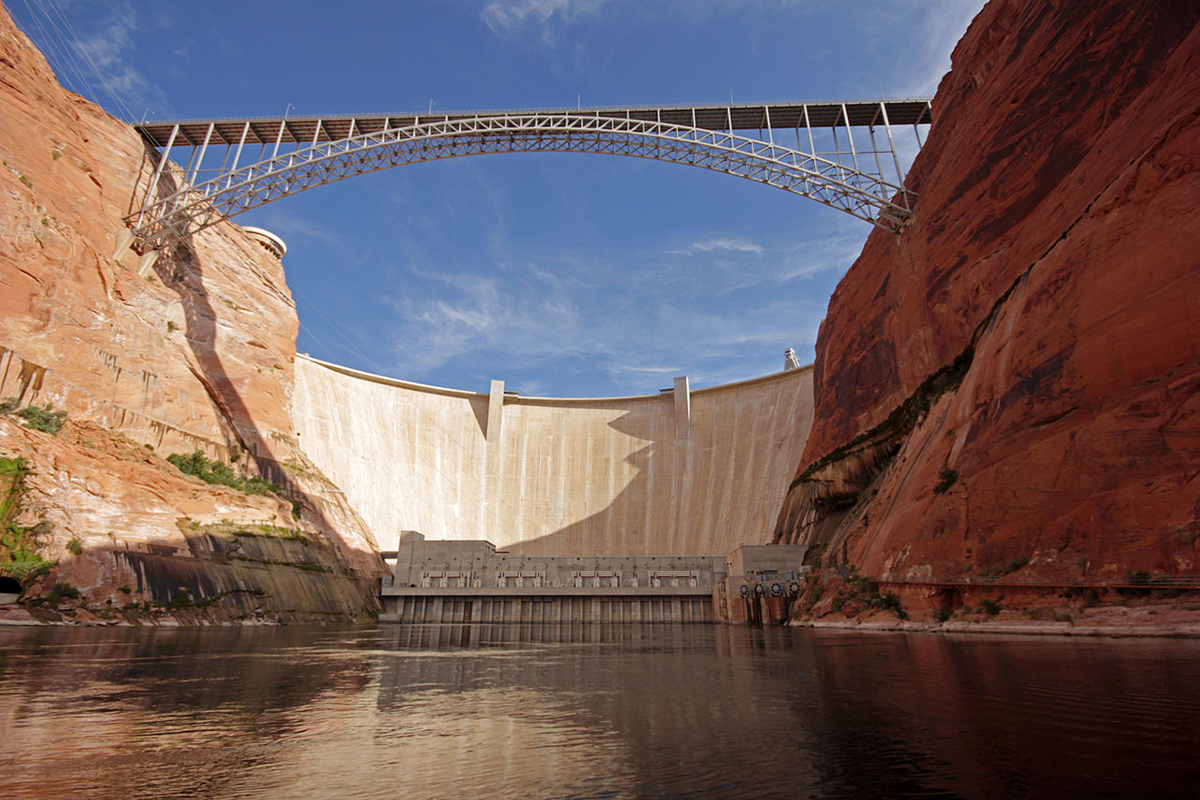 As that decision was announced, leaders from the seven states in the Southwest that make up the Colorado River Basin met for three days in Las Vegas and heard again that the system is in crisis and that they need to reach agreement on how to address it. If they don’t agree, the federal government will step in to stabilize the two large reservoirs on the river—Lake Mead and Lake Powell—to avoid dead pools where there’s not enough water to run through the dams. The federal government is currently taking comments on plans to manage the reservoirs.

Due to a years-long drought made worse by human-caused climate change, there isn’t enough water in the basin to supply farmers and cities and also to generate electricity for millions.

The Associated Press reports that attendees at the conference were repeatedly told that the three states in the Lower Basin—California, Arizona, and Nevada—take out more water from the Colorado River than flows into it from the Upper Basin states of Wyoming, Utah, Colorado, and New Mexico. It’s apparent to some observers, including journalist-turned-academician John Fleck, that there will be deep cuts in water allocations to the Lower Basin states. The anxiety and uncertainty present at the conference were noted by Camille Touton, Commissioner of the Bureau of Reclamation.

While some places on the planet like the Southwest have too little water, some areas like Pakistan, which experienced severe flooding earlier this year, have had too much. The actual numbers of where water is—and where it’s going—mostly come from observations on the ground. But a significantly clearer picture will soon come from the sky. 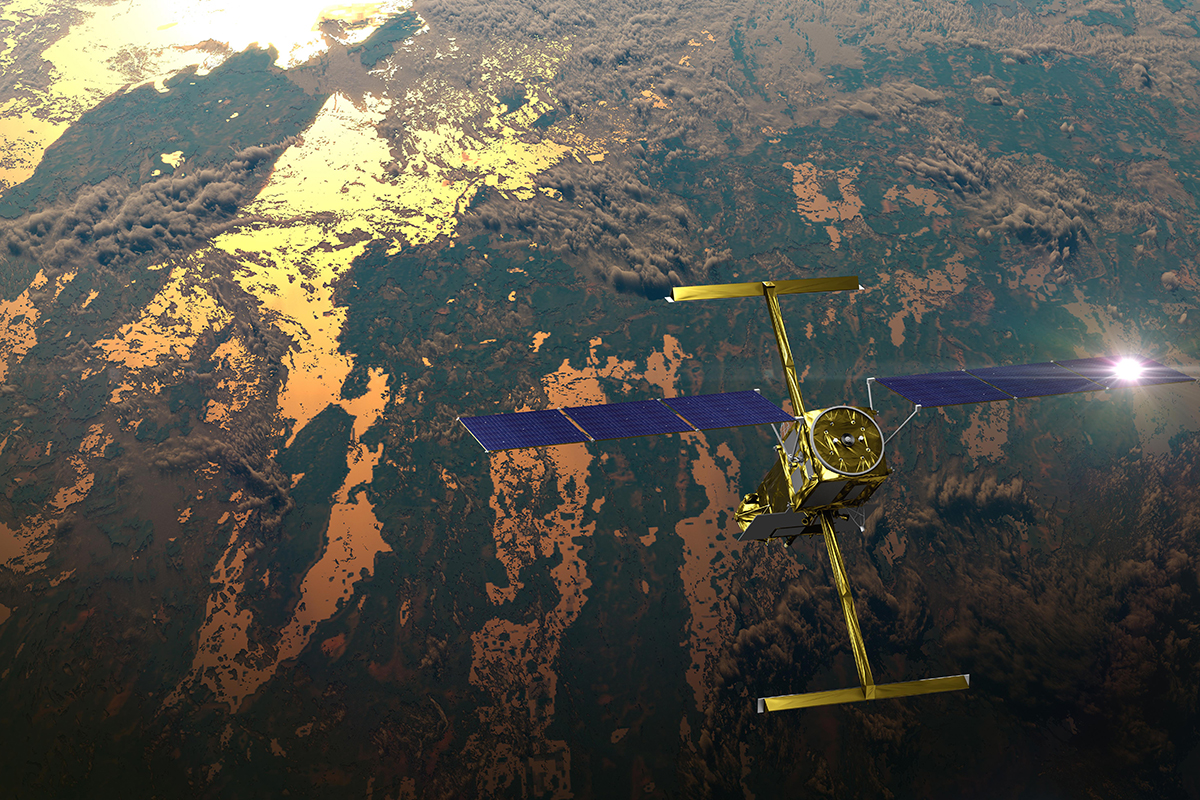 This illustration shows the SWOT satellite in orbit with sunlight glinting off one array of solar panels, as well as both KaRIn instrument antennas deployed. | Credit: CNES

Last week, NASA along with international partners, launched the Surface Water and Ocean Topography or SWOT satellite into orbit to survey water from oceans to lakes. For fresh water, the mission will provide data on more than 95 percent of the world’s lakes larger than 15 acres and rivers wider than 330 feet across. Currently, researchers only have measurements for a few thousand lakes globally, but SWOT should allow that number to grow into the millions. Along coastlines, where much of the world’s population lives, SWOT will fill in gaps in places that don’t have tide gauges or other instruments, so researchers can better track sea level rise.

The data will help policymakers and resource managers plan for floods and also monitor drought effects on reservoirs to help predict water availability for crops. In a science briefing before the launch, experts said that having a satellite dedicated solely to tracking the world’s water is a game changer to help measure its volume and to understand how climate change is altering ocean circulation, as our seas absorb heat and carbon from burning fossil fuels.

Kate Calvin, chief scientist and senior climate advisor with NASA, told the audience that oceans play an important role in climate change as they absorb a lot of the heat as well as a lot of the carbon. She said some of that carbon goes into the ocean, some goes onto land and is absorbed by trees, and a part of it stays in the atmosphere. “How the ocean circulates influences how much more carbon we can uptake. So, better understanding the mixing process of the ocean will help us understand how much more heat and carbon we can uptake, and that's really important for understanding future climate change and how activities by humans influence future climate change.”

The beating heart of the satellite is an instrument called the Ka-band Radar Interferometer (KaRIn) which will bounce radar pulses off the water’s surface and receive a return signal to capture precise measurements of the height of water in water bodies and the ocean.

Nevada Wildflower Stands Up to Lithium Mine

The Biden administration has moved to list a flower as an endangered species—an action that could make mining lithium in the Nevada desert more difficult. The U.S. Fish and Wildlife Service took the step after conservation groups filed a petition in 2019 to protect the Tiehm’s buckwheat (Eriogonum tiehmii) including 910 acres of its critical habitat. 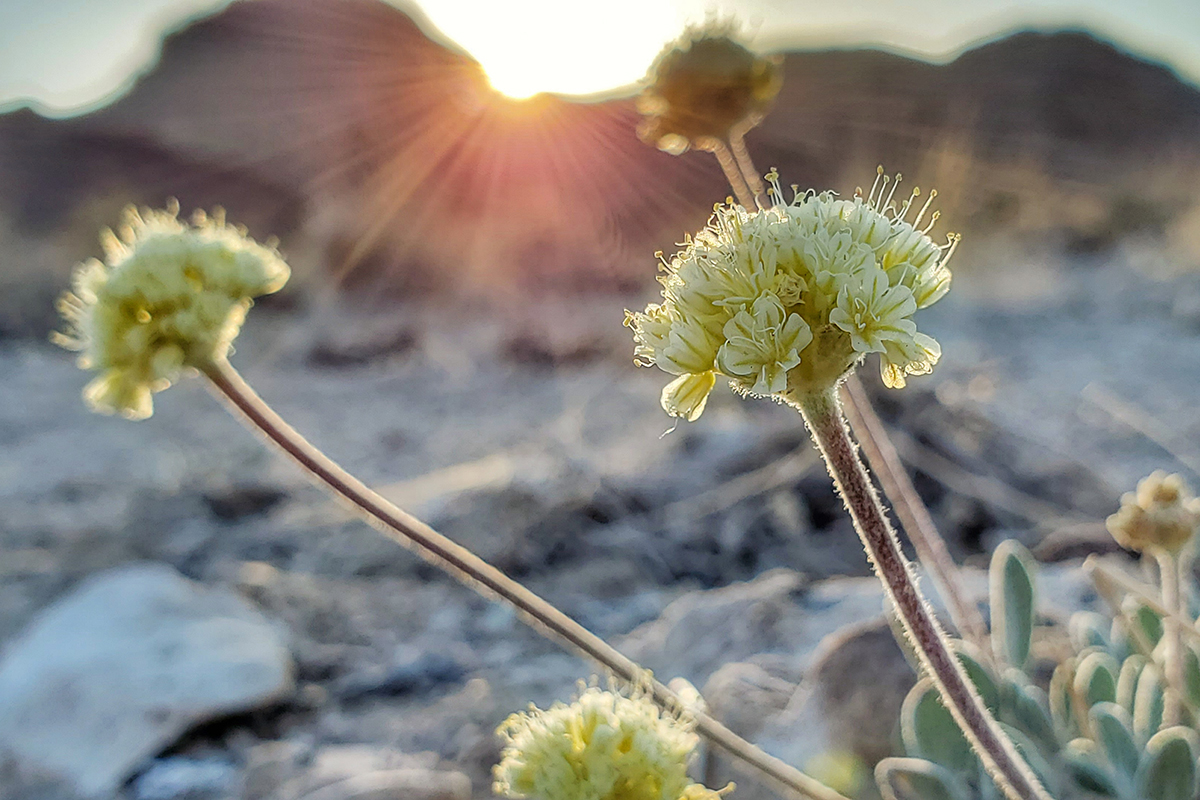 An Australian company, Ioneer, Ltd., is one of the partners proposing to mine lithium on public lands about four hours northwest of Las Vegas. The mineral is a crucial element in batteries for electric cars and other devices. Ioneer said in a statement that it “fully supports the listing of Tiehm’s buckwheat as an endangered species” as well as the critical habitat designation.

However, the Center for Biological Diversity says that the Tiehm’s buckwheat grows on just ten acres of land and is threatened by the mine that would be an open-pit 1,000 feet deep and surround a tiny island of land on which 75 percent of the threatened plants live. Tailings would be dumped only 12 feet from the rare wildflowers.

The designation won’t halt the mine, but Grist reports it will give conservationists more power in court if the mine threatens the plant.

Lithium mining in the United States was made a part of the recently passed climate legislation known as the Inflation Reduction Act. Rebates to consumers will eventually be made only for electric vehicles that use minerals extracted in the U.S. or from countries with which the U.S. has free trade agreements. The mine in Nevada could produce enough lithium for 400,000 cars each year.

Attila the Hun and his marauding hordes have been known throughout history as ferocious nomads who, in the fifth century, triggered the fall of the Roman Empire, as they descended into provinces along the Danube River demanding gold. Up until recently, no one knew exactly where they came from and why, but a new study says some Huns switched from farming and herding to become violent raiders because of drought. 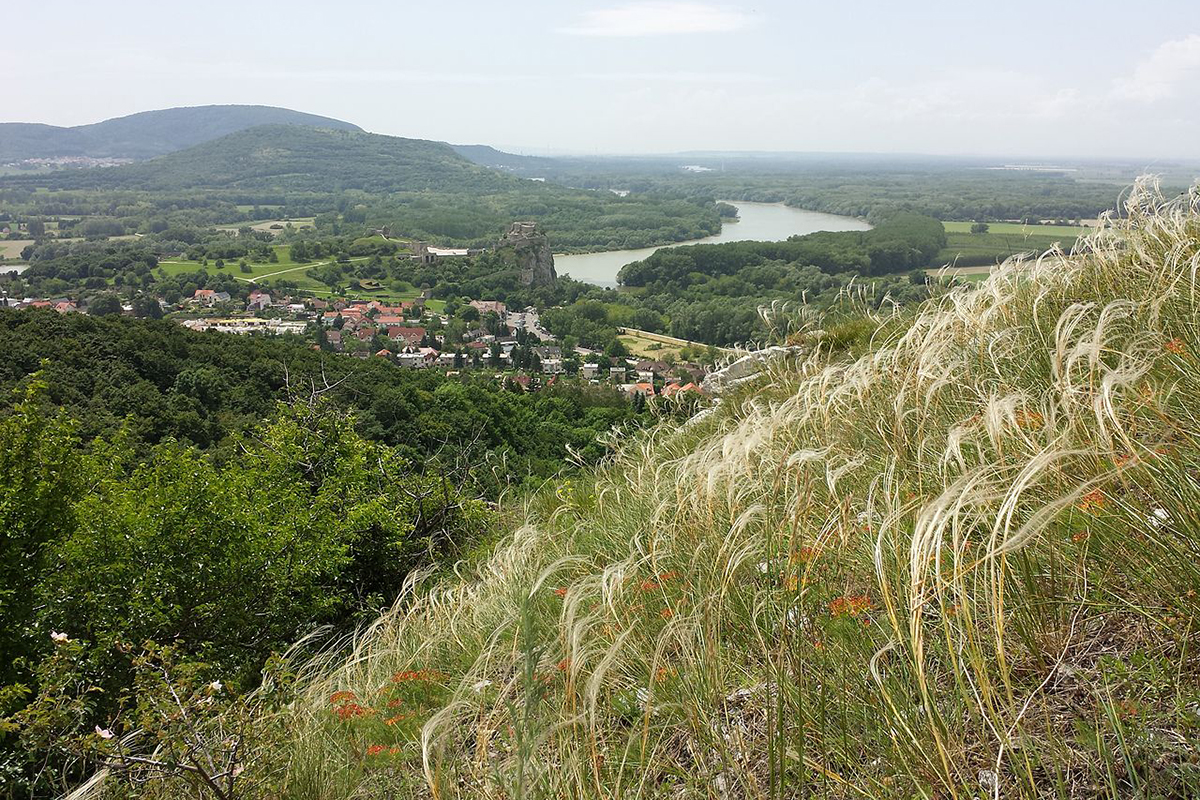 Using tree ring data, as well as archaeological and historical evidence, researchers at the University of Cambridge found that increased raiding coincided with extreme dry spells that would have reduced crop yields and pasture for animals, forcing Hunnic peoples to adapt or migrate. Attacks intensified after Attila came to power in the late 430s. The Huns demanded not only gold but also eventually a strip of land “'five-days’-journey wide” along the Danube because this would have secured better grazing areas in dry years.

The researchers say more study is needed to support their theory, but while traditionally the Huns have been cast as violent barbarians driven by an “infinite thirst for gold” they might just have just been thirsty and a bit hun-gry.

The study was published in the Journal of Roman Archaeology.