Swimming in the Seine, Again

The Marshall Fire that raged through suburbs of the Denver-Boulder metro area of Colorado on December 30 was small by one measure—it burned only about 6,000 acres. But it was the most destructive wildfire in the state’s history. Authorities in Boulder County said that almost 1,100 homes were destroyed and more damaged. One man was confirmed dead, and a missing woman is presumed to have died. Damage estimates stand at more than half a billion dollars. 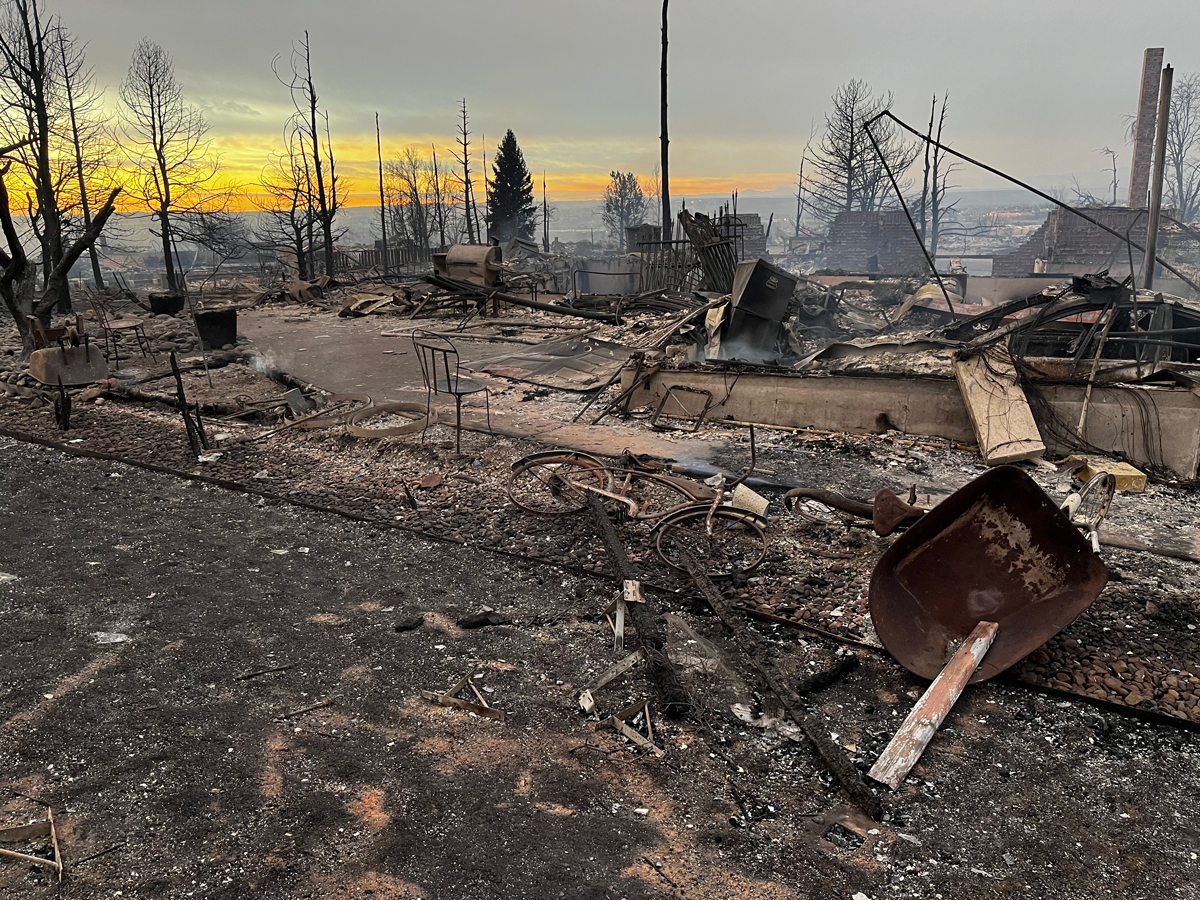 A home in Louisville, Colorado, destroyed by the Marshall Fire on December 30, 2021 | Photo courtesy: S. Arnold

Unlike recent fires in California and Oregon that occurred in forested areas, the Marshall Fire was in grassland in the wildland-urban interface or “WUI.” This type of fire will be more common as climate change dries up vegetation and suburbs continue to grow. According to a recent study by NOAA and the University of Colorado, Boulder, between 1992 and 2015, 32 million new homes were built in the “WUI.” And now there are 60 million homes within a kilometer of a wildfire area.

Jonathan Overpeck of the University of Michigan told the Associated Press that these fires are different because they’re in grass and occur in winter. He added they will get worse until we stop climate change.

Jennifer Balch, a fire scientist at University of Colorado, Boulder, said that temperatures in Colorado between June and December were the warmest on record, and that grasses that had grown thick during a wet spring, dried out, and became fuel. Winds gusting up to 110 miles an hour spread the flames faster than firefighters could handle. Balch said the homes in the Colorado fire were built with wood siding and asphalt roofing—flammable materials that need to be reconsidered.

There were significant victories last year in the fight against climate change. People acted at the local level and won.

In Memphis, Tennessee, a Black-majority neighborhood successfully fought the construction of an oil pipeline. ABC news reports that after two giant oil companies abandoned the project, it was hailed as a win for the city’s drinking water and environmental justice. The Guardian reports that the Delaware River Basin Commission placed a moratorium on new drilling permits, effectively imposing a fracking ban that covers 14,000 square miles in the Northeast. And in California, the Los Angeles Board of County Supervisors voted to phase out existing oil and gas operations and ban new ones. 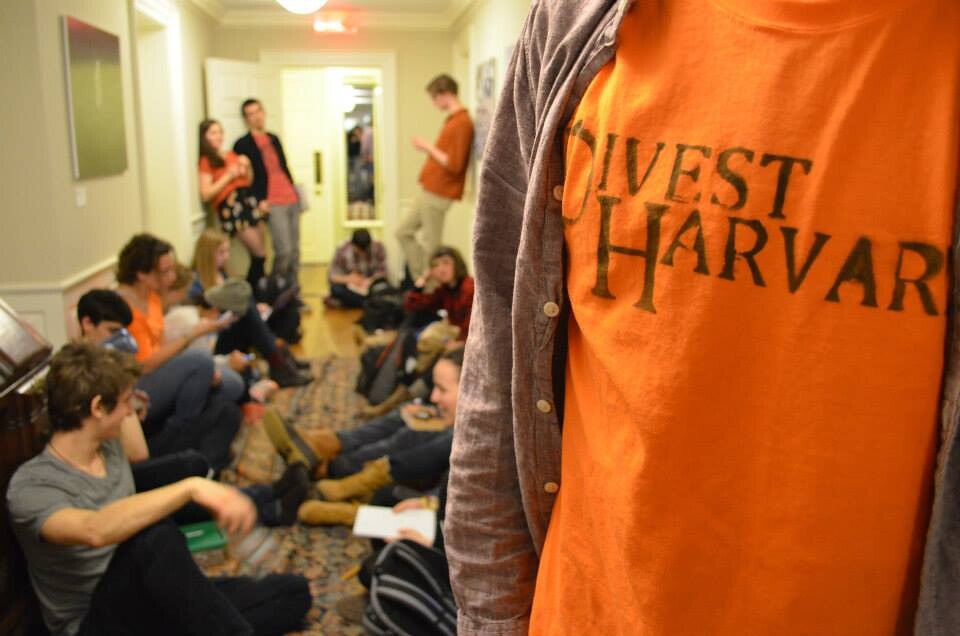 Harvard University announced it would divest its $42 billion endowment from fossil fuels, a move that organizers had been working on for ten years. Shareholders of large oil companies rebelled as climate activists got three new directors elected to Exxon’s board to force the company toward curbing emissions. Plus, a majority of shareholders at Chevron voted by more than 60 percent in favor cutting the company’s carbon emissions.

A Dutch court ordered Shell to cut its emissions nearly in half by 2030, saying the oil giant is endangering human lives. The Canadian company that proposed building the Keystone XL pipeline canceled the project after resistance from Indigenous communities.

An oil drilling project in the Cambo oil field northwest of the Shetland Islands in the North Sea was placed on hold after Shell pulled out. NewScientist reports the Cambo plans met with strong opposition from environmentalists, who protested that the UK government should not be permitting new oil production in the same year it was hosting the COP26 climate summit.

Our Online Shopping Habits Are Leading to Many (Unhappy) Returns

It’s January, and for some it’s the time to go about returning unwanted holiday gifts—the celebrity cookbooks, sparkly sweaters, or knick knacks that weren’t quite your style. If you’re boxing up stuff to ship back, you’re not alone. 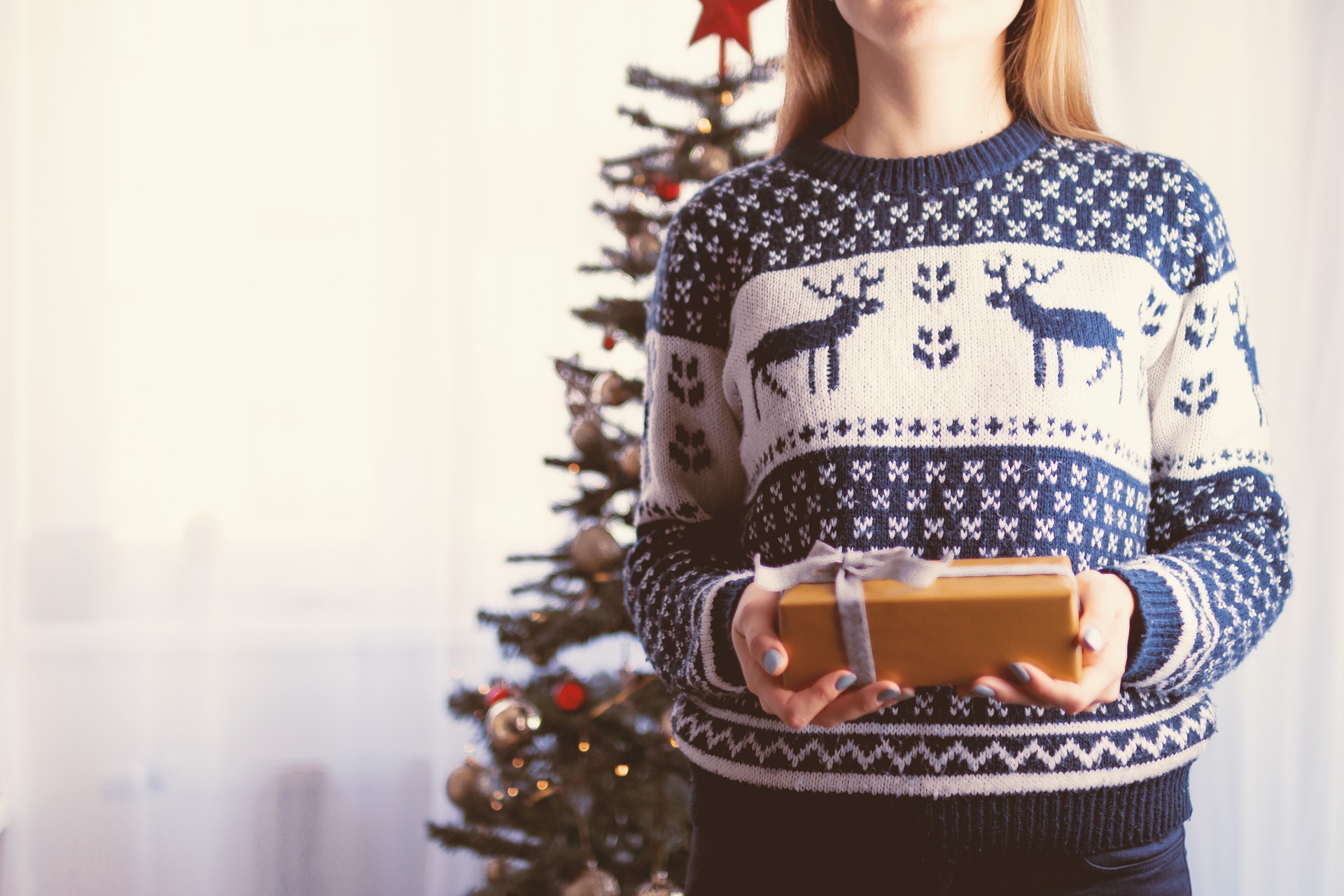 The Guardian reports that since Christmas, returns have surged by 24 percent from the year before. Returns specialist ReBound has recorded even higher demand, with returns in December being 40 percent greater than a year earlier.

Returns can cost a retailer 66 percent of a product’s original price to transport and process. For many businesses, it's not worth the hassle to restock and resell. Companies often recycle items or give them to charities, but an estimated six billion pounds of returned inventory ends up in landfills each year, where they can emit the potent greenhouse gas methane as they decompose, or leach toxins into the surrounding soil and groundwater. When you consider the amount of resources, water, and energy it took to manufacture products, returns can have a significant environmental toll.

Business Insider reports that the pandemic has played a role in forcing more shoppers online than ever before. Total retail spending jumped 8.5 percent in November and December 2021 from the same period last year, with sales up 60 percent compared to 2019, according to recent data from MasterCard.

Change might be coming by way of legislation. In the UK, people have called for an anti-waste law, after Amazon employees alleged returns were being dumped in the trash. In France, companies must monitor what happens to unsold goods and are banned from destroying them. Other European countries are expected to follow suit.

This River Was Declared Dead, but Now Its Health Is Coming Along Swimmingly

Paris will host the summer Olympics in 2024, and a record will be set. For the first time since the French capital hosted the Games in 1900, open-water swimming competitions will take place in the River Seine, the famous waterway that flows past Notre-Dame de Paris, the Louvre, and the Eiffel Tower. The Seine was declared biologically dead in the 1960s, as runoff from industry and agriculture, as well as sewage, flowed into the river. Native fish had disappeared, plants had died, and swimming had been banned since 1923. 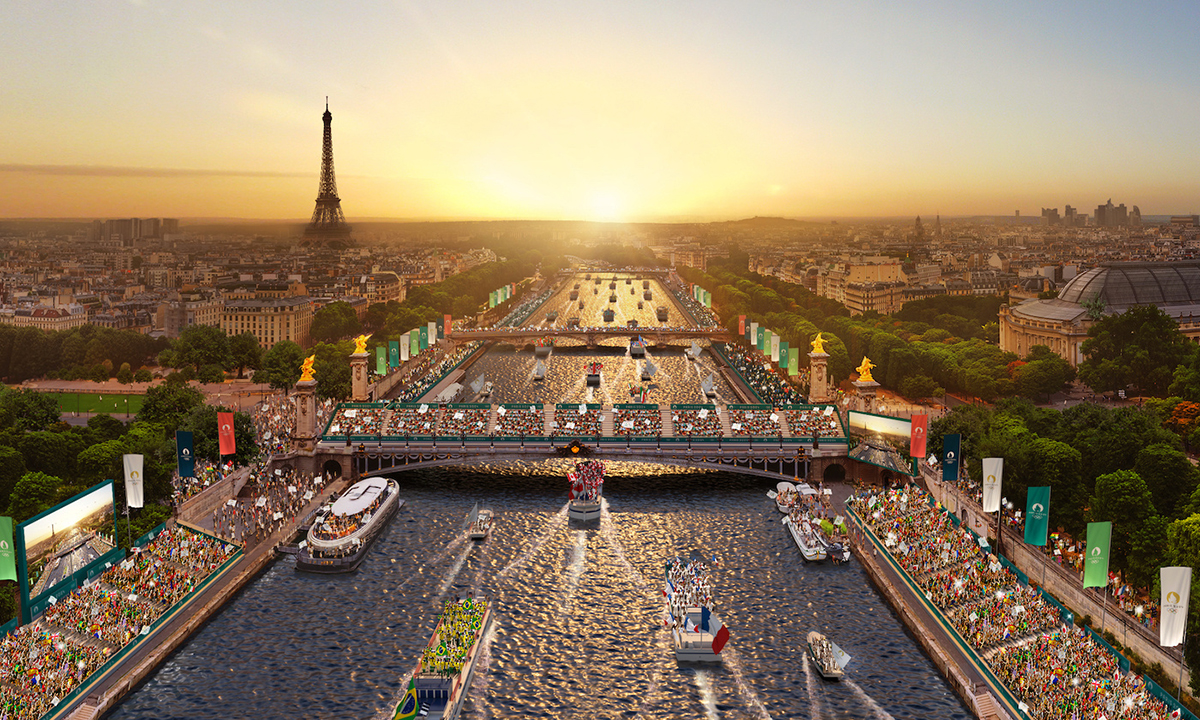 But in the 1980s, because of tighter regulations and better wastewater treatment, conditions started to improve, and now Paris has set an ambitious goal of having the river swimmable in time for the Games. To tackle the pollution, the city is building a massive underground tank capable of holding the equivalent of 20 Olympic swimming pools to collect stormwater runoff and prevent it from overwhelming wastewater treatment plants. Accidental discharges from treatment facilities are happening more frequently because of extreme weather fueled by climate change. The city is also testing a floating, autonomous sensor system that measures bacteria levels across the river in real time. The system, called Alert, will help the city track when and where levels are spiking in the Seine, Freethink reports.

When the Olympics begin, the opening ceremony won’t take place in a stadium as they typically do. Rather, a parade of boats carrying athletes will float down the Seine, as spectators watch from the banks. The parade will depart from the Austerlitz Bridge, beside the Jardin des Plantes, making its way around the two islands at the center of the city, the Île Saint Louis and the Île de la Cité, then passing under eight to ten bridges and gateways. On board, the athletes will get glimpses of some of the official Games venues such as the Place de la Concorde, the Esplanade des Invalides, the Grand Palais, and lastly the Iéna Bridge where the parade will come to a stop before the Trocadéro for the ceremony’s finale.

The river will be the venue for open-water swimming and the triathlon and beach volleyball will played on its shore next to the Eiffel Tower. After the Games, officials plan to open the river to the public.

The trend to clean up waterways is happening in other European cities. The Thames in London has come back from the brink to welcome sharks, seals, and even seahorses, according to the Washington Post. And activists in Berlin are working to bathe again in the River Spree.