It’s been half a century since the landmark Clean Water Act was signed into law with the purpose of making U.S. waters fishable and swimmable, but a new study finds that many rivers and lakes are still so contaminated that people can’t safely play in them. 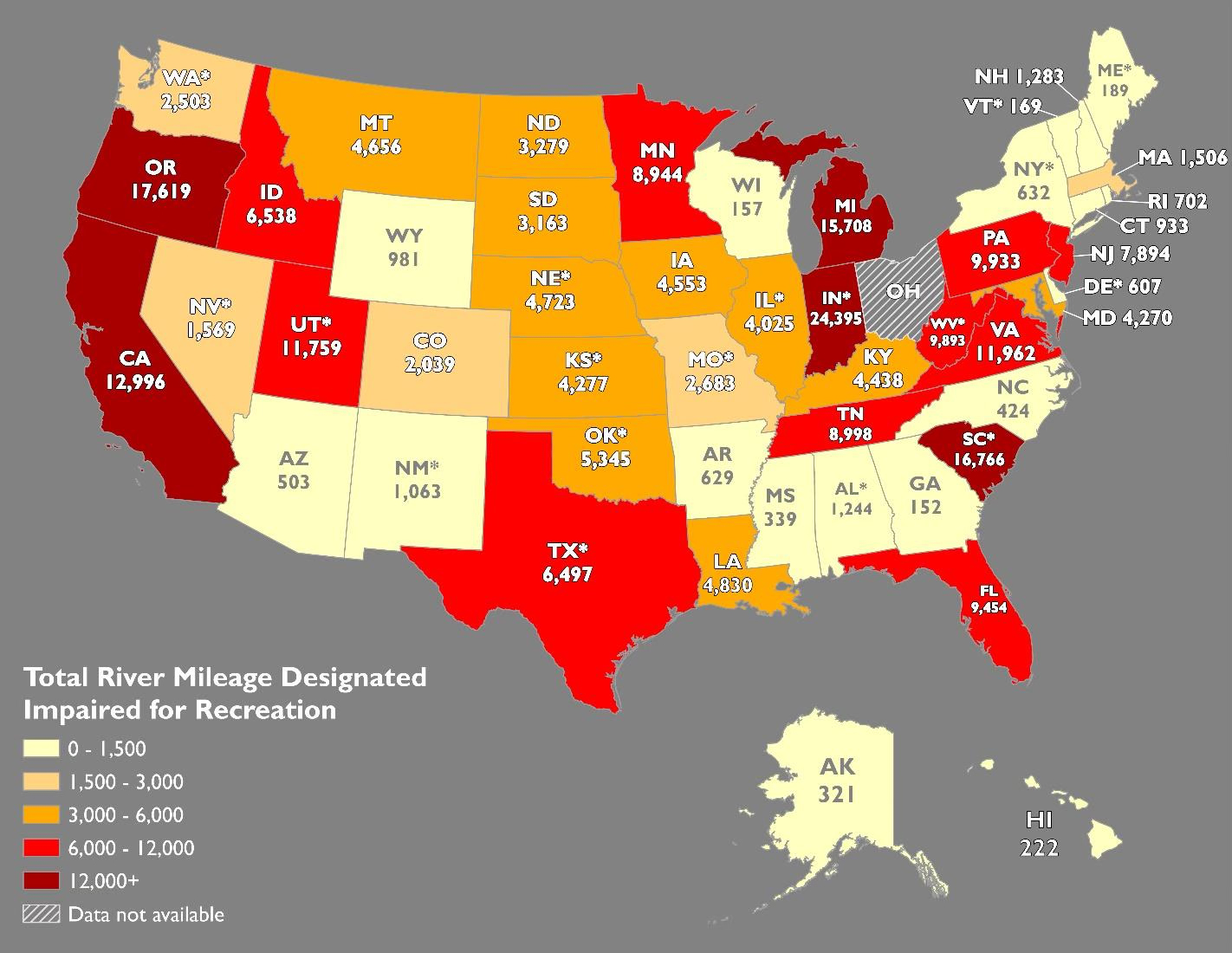 A new report from the Environmental Integrity Project shows that 700,000 miles of waterways and more than 50 percent of lake areas are “impaired”—meaning that people who recreate in them are at risk of getting sick from pollutants, including fecal pathogens. It also means additional treatment is needed for drinking water, and it could be hard for fish to survive because of low oxygen levels. Twenty-five percent of estuaries and bays are equally impaired.

The study finds that although there were improvements made during the first 30 years after the Clean Water Act’s passage, there has been a lack of enforcement by the Environmental Protection Agency and the law itself needs to be updated.

The report says climate change is a major factor in some states like Oregon, where streams are impaired because they have become too warm. In Indiana, which has the most total miles of rivers and streams that are unusable for recreation, agricultural and industrial runoff have contributed to the problem. Florida is first for the total acres of lakes that are impaired for swimming and aquatic life. California is top among states for the most miles of streams and rivers impaired as a source of drinking water.

The organization says there are problems in the Clean Water Act itself with weak and even nonexistent controls on fertilizer runoff from farmlands and subdivisions. They also say the EPA has neglected its duty to update water pollution limits that industry must meet to guard the public.

The Environmental Integrity Project is made up of former EPA enforcement attorneys, public interest lawyers, analysts, and investigators whose goals are, among others, to expose how the failure to enforce environmental laws harms public health. Their study warned that key data are missing from states where funding for environmental monitoring has been slashed in recent years.

Ukraine has been called the breadbasket of Europe, supplying much of the world’s wheat and corn as well as sunflower oil. But Russia’s invasion is disrupting trade and that’s exacerbating a global hunger crisis already fueled by the pandemic, supply chain issues, and climate change. UN Secretary-General Antonio Guterres said "The Sword of Damocles hangs over the global economy, especially in the developing world.” He added, “We must do everything possible to avert a hurricane of hunger and a meltdown of the global food system." 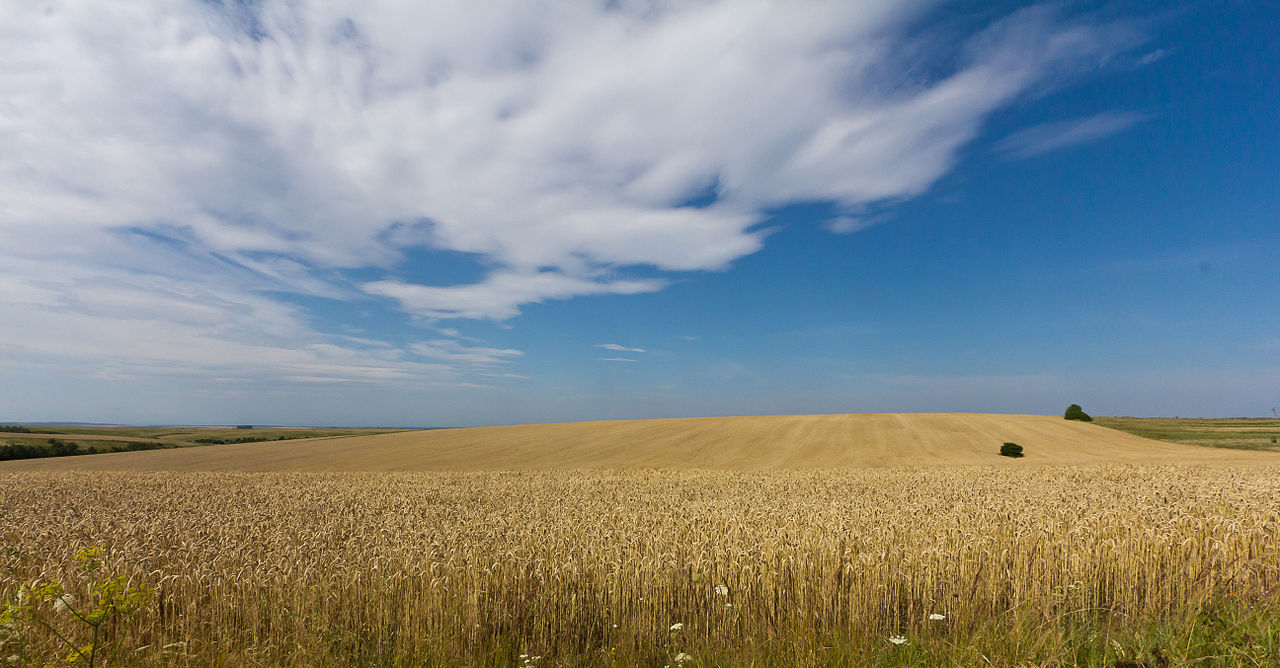 A spokesperson for the World Food Programme told Reuters they are concerned not only about food shortages for people in Ukraine but also about "collateral hunger" for those in the Middle East and Africa—places that rely heavily on imported grains. If the war prevents planting this spring, the consequences could be dire.

Egypt, Turkey, Indonesia, and Bangladesh are the top importers of wheat from Russia and Ukraine. Almost 50 nations, including some of the world’s poorest countries, depend on those two sources for more than 30 percent of their wheat needs, according to the UN Food and Agriculture Organization.

Also, Russia is a major wheat exporter and supplies much of the world’s fertilizer, phosphorus, and potash. But the country has banned its sales, sending prices soaring for farmers who might not be able to afford inputs.

Climate change could make the entire situation worse if countries that try to take up the slack are impacted by severe weather, droughts, heatwaves, or floods. Jonas Jägermeyr, a climate scientist and crop modeler at the NASA Goddard Institute for Space Sciences told Scientific American “China already indicated that their wheat outlooks are very poor and other world regions don’t look great either.”

Craig Hanson, vice president of food, forest, water, and oceans at the World Resources Institute, said higher prices could lead to more clear-cutting for food production, which would release carbon that’s stored in soils and vegetation into the atmosphere, furthering the climate crisis.

The Potsdam Institute for Climate Impact Research (PIK) warns that this is not the time to roll back environmental protections. They say there is enough food to feed the world right now, but grains are fed to animals, used as biofuels, or just tossed. Instead, they say this is the time to build a more reliable food system that is resilient to future shocks and delivers healthy and sustainable diets by relying less on animal products, using regenerative agricultural practices, and reducing waste.

Heat waves in the ocean have been increasing. As Mongabay reports, they occur when water temperatures breach a certain threshold and last for at least five days. They can be triggered by various conditions, including human-caused climate change, which is making them more frequent and intense. 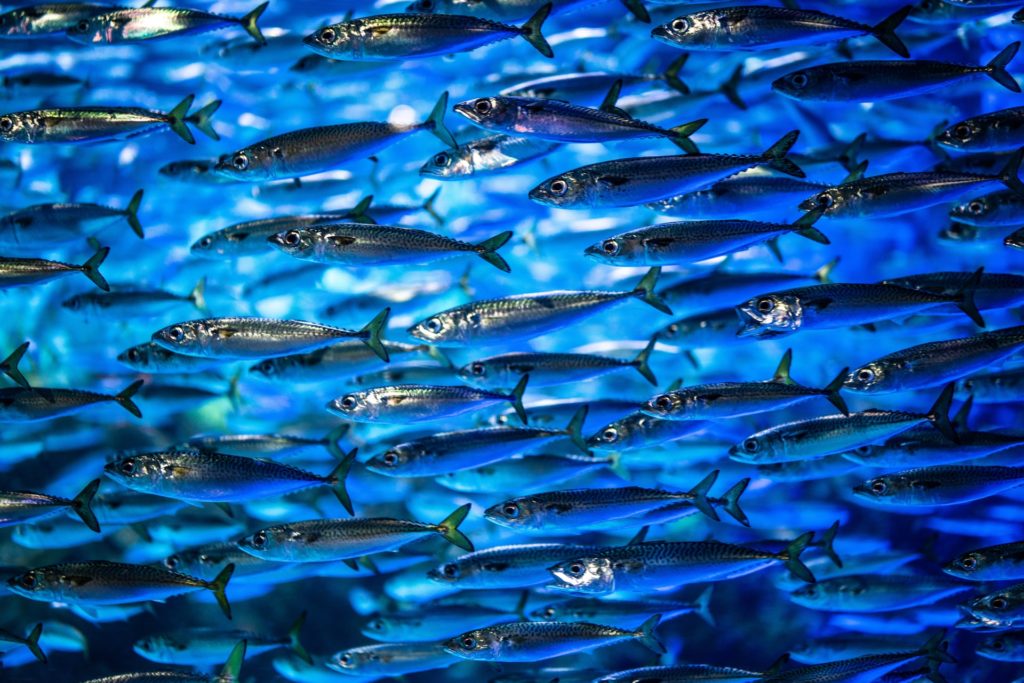 As the oceans warm, marine cold spells—a cold snap in the water—are becoming less frequent and less severe, according to a new study in the AGU journal Geophysical Research Letters. | Credit: Fengyou Wan/Unsplash

Marine heat waves can be devastating to ecosystems and cause mass coral bleaching and significant declines in kelp forests and seagrass meadows. They can also lead to algal blooms and mass sealife mortality.

Forty years ago, heat waves had occurred in less than 60 percent of the ocean, but by 2020 had increased to 80 percent. Heat waves can be offset by periods of cold waves; however, a new study shows that cold waves are occurring less frequently and less intensely than they did just four decades ago. The study, led by the University of Tasmania, shows that there are about 25 percent fewer cold periods than there were just 40 years ago, and they are 15 percent less intense.

While cold waves can also be devastating—causing coral bleaching and mortality—they can offset excess ocean heat. The research claims to be the first to show the changing nature of marine cold and heat waves over recent decades on a global scale.

The study was published in the AGU journal Geophysical Research Letters.

California's coast redwood (Sequoia sempervirens) trees are amazing. They can grow to nearly 400 feet tall and live for hundreds of years, thanks to tannin-rich heartwood, fire-resistant bark, and pest-resistant leaves. And new research is revealing even more secrets about the tree’s longevity. Redwoods have two different types of leaves that allow them to thrive in both wet and dry parts of their range in California without sacrificing water or food. 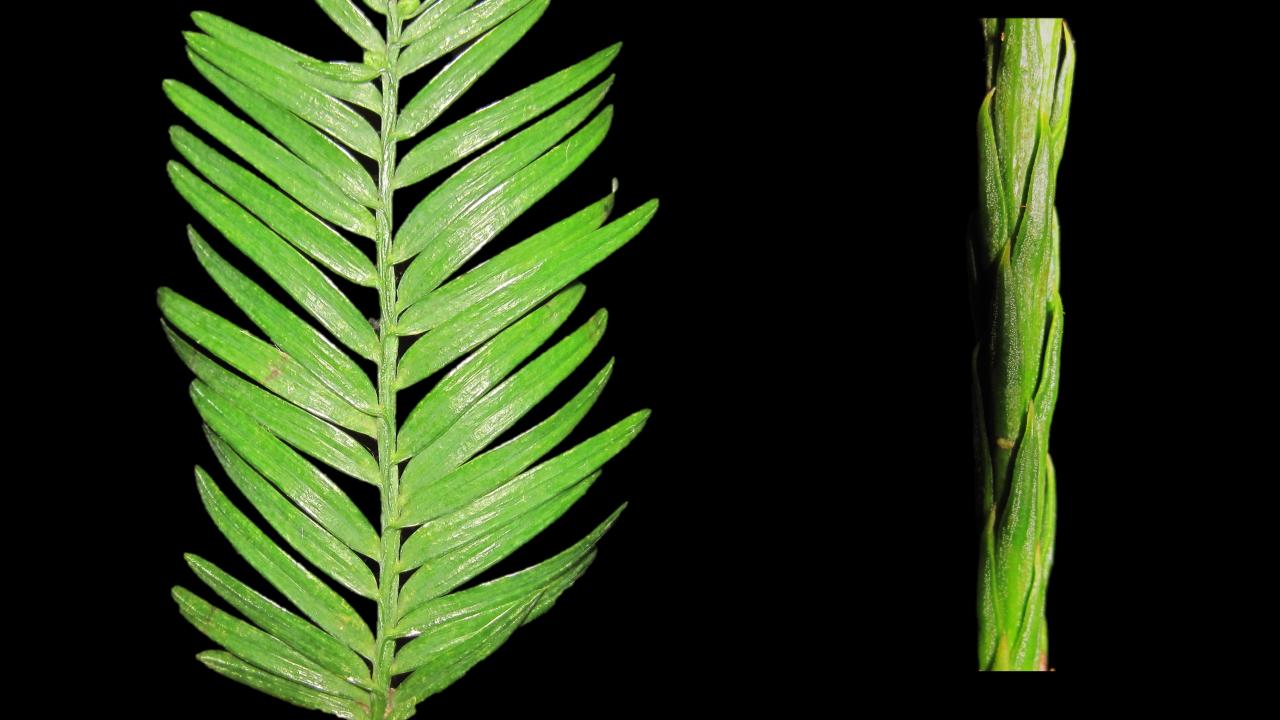 Scientists from the University of California, Davis, discovered the trees have a peripheral leaf that converts sunlight into sugar through photosynthesis, and an axial leaf that does not photosynthesize but instead spends its time absorbing water. Remarkably, the study found that a large redwood can suck up to 14 gallons in just the first hour its leaves get wet. Scientists aren’t sure if other trees could come close to absorbing as much, given redwoods have over 100 million leaves.

Even more fascinating, is that the leaves shift their position on the tree depending on the climate. Along California’s rainy north coast, the water-absorbing axial leaves are found on lower branches, while the photosynthesizing leaves are closer to the top to access the sun. The pattern flips in the drier southern part of the state. The water-absorbing axial leaves were up high to make the most of rain and fog. The findings could help researchers monitor redwoods as the climate warms and offer clues as to how the trees will respond to drought and stress.

The study was published in the American Journal of Botany.