Cacti Are in a Prickly Situation

The U.S. Is Considering a Plan for Global Water Security

The Biden administration is considering a first-ever action plan for global water security. Axios reports that the plan seeks to protect the world’s water resources, not just those of the U.S. If approved, it would create a global framework for ensuring universal access to clean and reliable water. 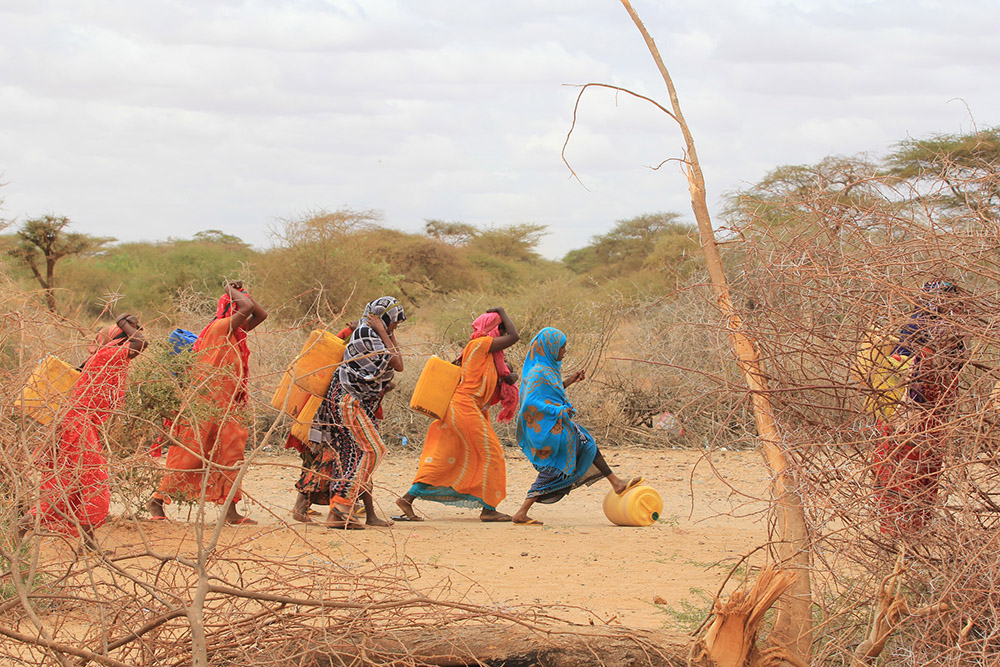 The plan's consideration comes as the lack of access to water threatens many around the world. According to the UN, global demand will exceed supply by 40 percent in just eight years. About two billion people now lack safe drinking water and many more do not have access to sanitation. In Africa alone, there are currently 500 million people who are water insecure, meaning they do not have access to enough water because of scarcity or lack of infrastructure.

Besides the impact on human lives, this water crisis raises the risk of border conflicts, cyberattacks on water systems, and increased migration. The World Bank stated that climate change could exacerbate vulnerabilities and create tensions and instability.

Recognizing that global water security is tied to national security, the goals of the Biden plan would be to ensure America’s supplies and prevent conflicts including in Africa and the Middle East.

Sand is used in many products, including concrete, computer chips, and glass. Most of it comes from lakes, rivers, beaches, and the sea. The demand for sand has tripled over the last 20 years, mostly due to population growth and urbanization especially in China and India. A report from the UN says that concrete, which uses sand, is the second-most consumed substance on Earth, with each person using an average of nearly three tons a year. 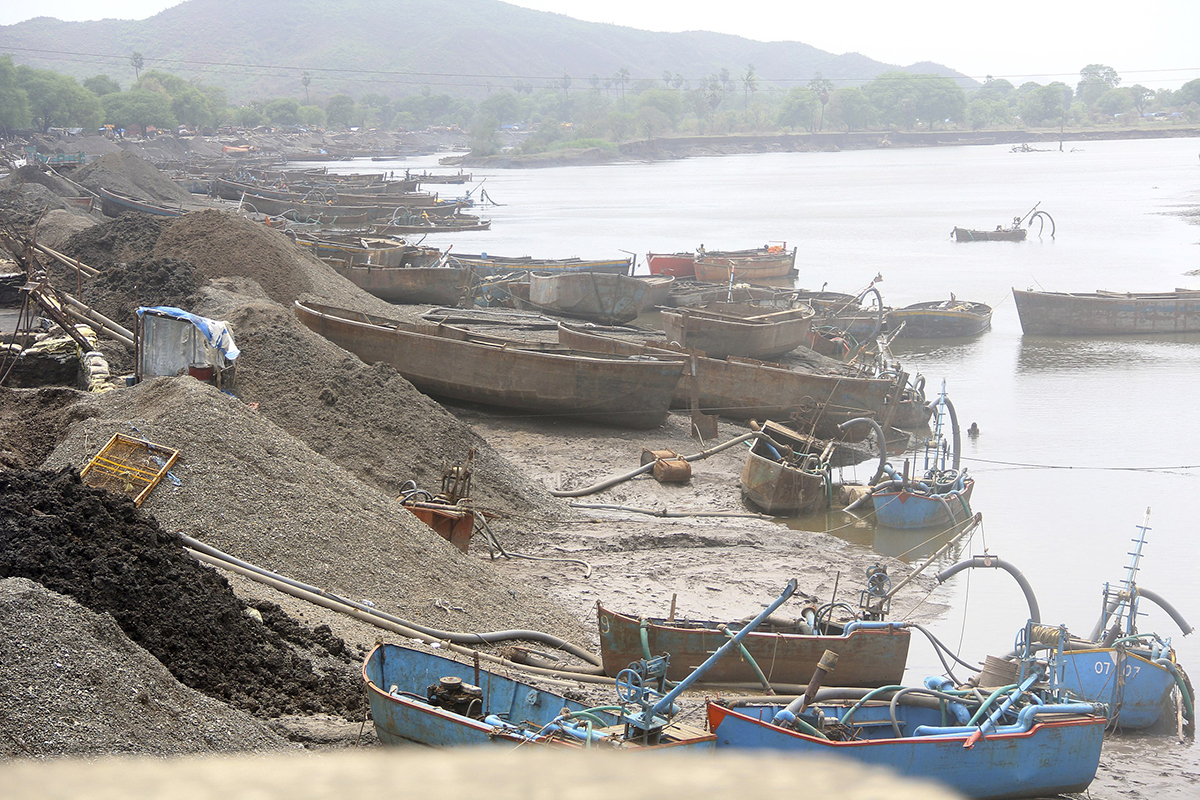 Suction pumps can extract a large volume of sand in a short space of time and can also operate through the day and night and through all seasons to quickly denude an area of it's sand. | Credit: Sumaira Abdulali

Unsustainable sand mining can result in riverbanks collapsing, coastal erosion, and biodiversity loss, according to the Stockholm International Water Institute. And Vice News reports that sand is at the center of a vast international criminal trade in which people have been killed.

Now, researchers at the University of Geneva and the University of Queensland say they have found a way to increase the supply of sand while solving another environmental problem—leftover material from mining, which is the world’s largest waste stream. What they call “ore-sand” is a byproduct when rocks are crushed to extract metals. Ore-sand has a large potential for reducing the amount of sand taken from natural environments, and using it would move the world toward a more circular economy.

The researchers analyzed sand at an iron ore mine in Brazil and found that the materials could be used for construction. The study mapped locations worldwide and found that almost one-third of mining sites could find markets for their ore-sand within about 30 miles, which would significantly reduce tailings and dependence on more distant sources. In China alone, about one billion tons of ore-sand could be substituted. The research also shows that using mining waste instead of sand from rivers, lakes, and coastlines could lead to net reductions in carbon emissions both from production and transportation—a win-win-win.

Findings from the study were presented at the 5th United Nations Environment Assembly.

Cacti are in a prickly situation. A new study led by the University of Arizona has found that a high percentage of them could succumb to climate change by the middle of the century. It’s a surprising finding, given we picture cactus as tough, spiny plants living in harsh desert conditions. But cacti inhabit a range of ecosystems from rainforests to mountains and coastlines where they’ve adapted to their niche environments. Unfortunately, as the planet warms, that adaptation could be their undoing. 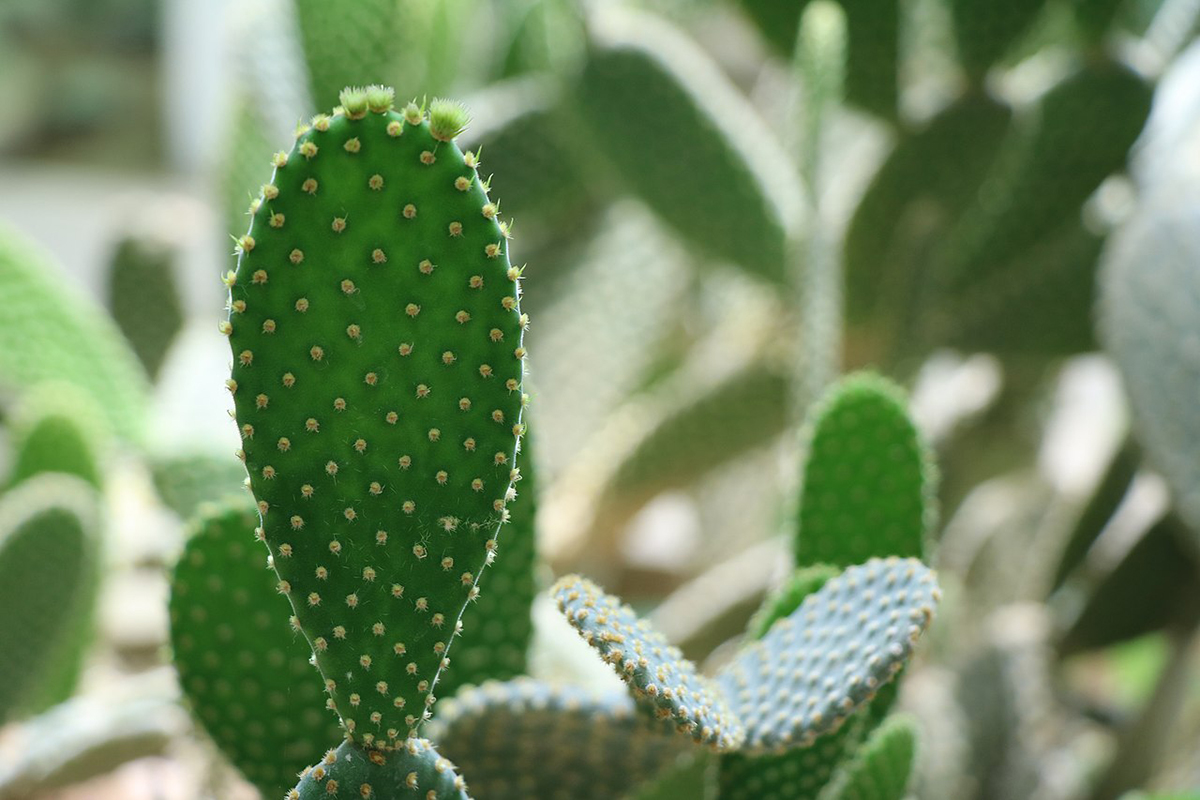 As the New York Times reports, researchers looked at 408 cactus species and how their geographic range could shift under three carbon emission scenarios. They found that in all cases—climate change put 60 to 90 percent of cactus species at a higher risk of extinction by mid to late century, as the amount of habitat they are suited to shrinks. And that’s not even taking into account other threats like ecosystem destruction, poaching, or wildfires. Only one species, the Xique-Xique in Brazil, could increase its range in the three climate models.

The researchers say cacti in Florida, central Mexico, and large parts of Brazil could be the most impacted. However, the outlook is not as grim for the iconic saguaro cactus of Arizona.

The study was published in the journal Nature Plants.

Can Mushrooms Communicate? One Scientist Says They Use 50 "Words"

We know that humans are far from the only living beings that communicate. Dogs bark, whales sing, and…mushrooms talk? That’s what Prof Andrew Adamatzky at the University of the West of England suggests. In a recent study, he thinks he’s found evidence that some fungi produce electrical impulses in patterns that resemble human speech. 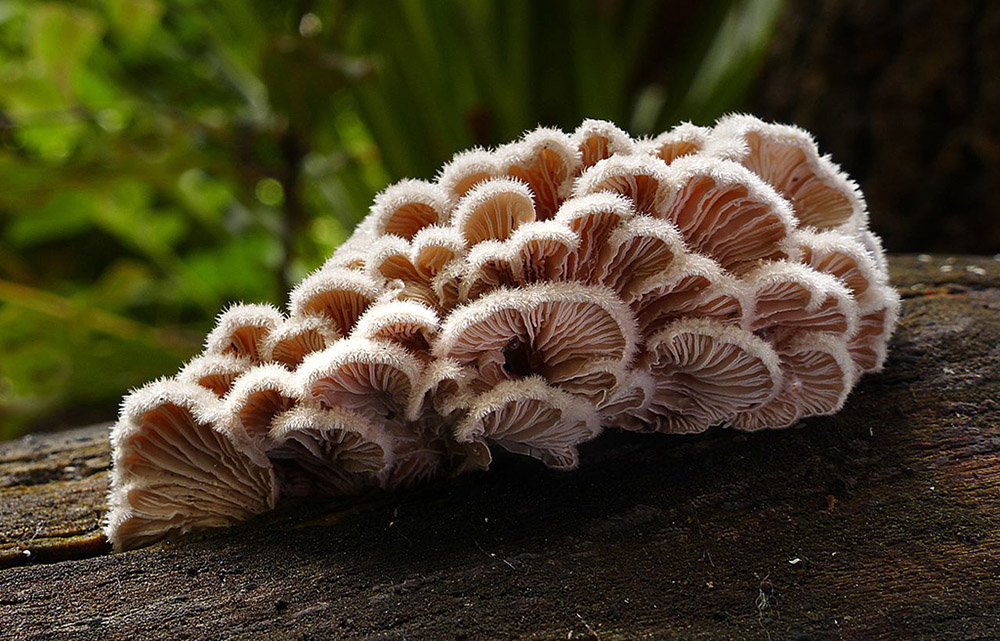 Mushrooms that you see on the surface are the fruits of an underground fungal organism connected by a network called mycelium—a filament structure similar to neurons in the human body. Adamatzky wanted to investigate if signals traveling through the network helped the fungi communicate. For his experiment, he put tiny electrodes into the root network of four fungi species— enoki, split gill, ghost, and caterpillar—to measure spikes in electrical activity. He found spikes often clustered into trains of activity, creating a vocabulary of nearly 50 words.

According to the Guardian, the split gill mushroom, which feeds off wood, was the most chatty. Adamatzky observed sharp spikes in its electrical signals when its roots encountered pieces of wood—which he thinks was one mushroom's way of telling other fungi it had scored some food.

Or not. Adamatzky concedes his findings could be meaningless but thinks the spiking events don’t seem random. Some scientists are skeptical, calling the suggestion of a fungal language “overenthusiastic.” But they should beware—they could risk mushrooms talking behind their backs.

The research was published in Royal Society Open Science.