A Vegetable That Can Clean Drinking Water

Imagine an entire city block of six-story apartment buildings disappearing into a sinkhole 90 feet deep. That’s the size of a depression that scientists discovered under the Arctic Ocean, as permafrost thaws and changes the seafloor. 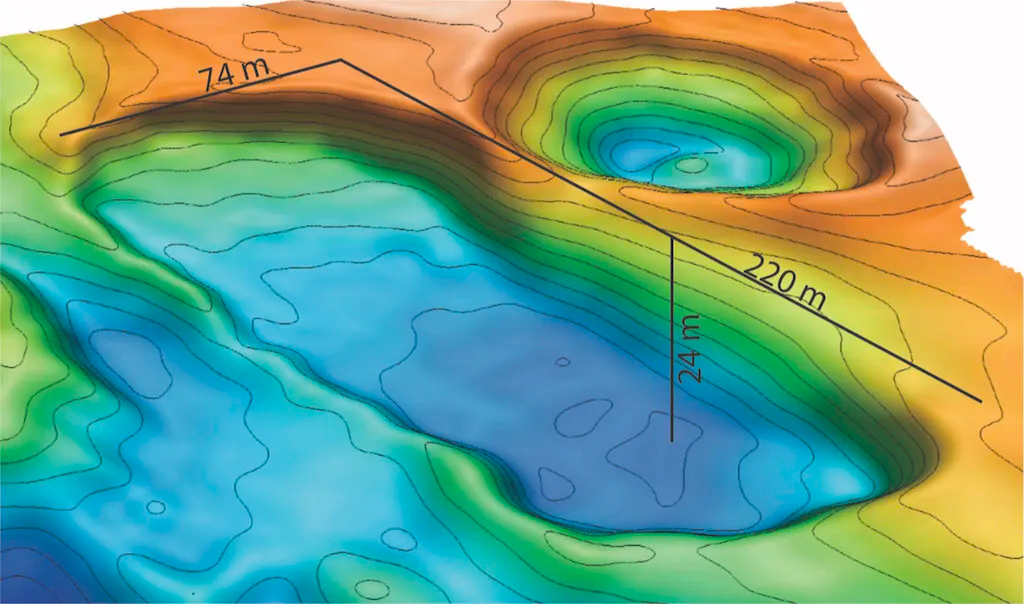 We usually think of permafrost as frozen ground on the earth’s surface. It makes up about one-quarter of the land in the Northern Hemisphere. However, it can also be found at the bottom of the ocean. According to a study led by the Monterey Bay Aquarium Research Institute, permafrost has been hidden under the Canadian Beaufort Sea since the last ice age, 12,000 years ago. But as the sea ice retreats, researchers have been able to travel to the area and map the seafloor.

The study describes how the melting is not from the atmosphere above, but instead from warmer groundwater below that degrades the permafrost in a long-term process that has been happening for millennia. As it melts, the permafrost under the Arctic Ocean shrinks and collapses.

The researchers say the thawing of undersea permafrost may not be due to human-caused climate change but it could have a profound effect on global warming. It’s unknown how much permafrost is under the sea or how much greenhouse gas it contains. There could be hundreds of gigatons of carbon and tens of gigatons of methane that could lead to more atmospheric warming, if and when, they are released.

In addition to the large sinkhole, Wired reports the researchers detected about 40 smaller ones in an area half the size of Manhattan, which developed within the last ten years.

Merritt Turetsky, an ecologist at the University of Colorado Boulder, told Wired that the Arctic should be thought of as Earth’s freezer, which has locked carbon away for thousands of years. But now the plug on the freezer is being pulled and that has the potential to release all that stored carbon into the atmosphere.

The study was published in the Proceedings of the National Academy of Sciences.

Noise traveling underwater is important for marine life. Cetaceans, like whales and dolphins, send and receive complex sounds to communicate, navigate, and feed, as do many fish and invertebrates. But a new study shows that climate change will warm waters, affecting the speed at which sound travels in the ocean. Scientists led by Memorial University of Newfoundland and Labrador, found that in some places, the speed of noises will increase by about 55 miles per hour by the end of the century—spreading sounds faster and making them last longer before fading away. 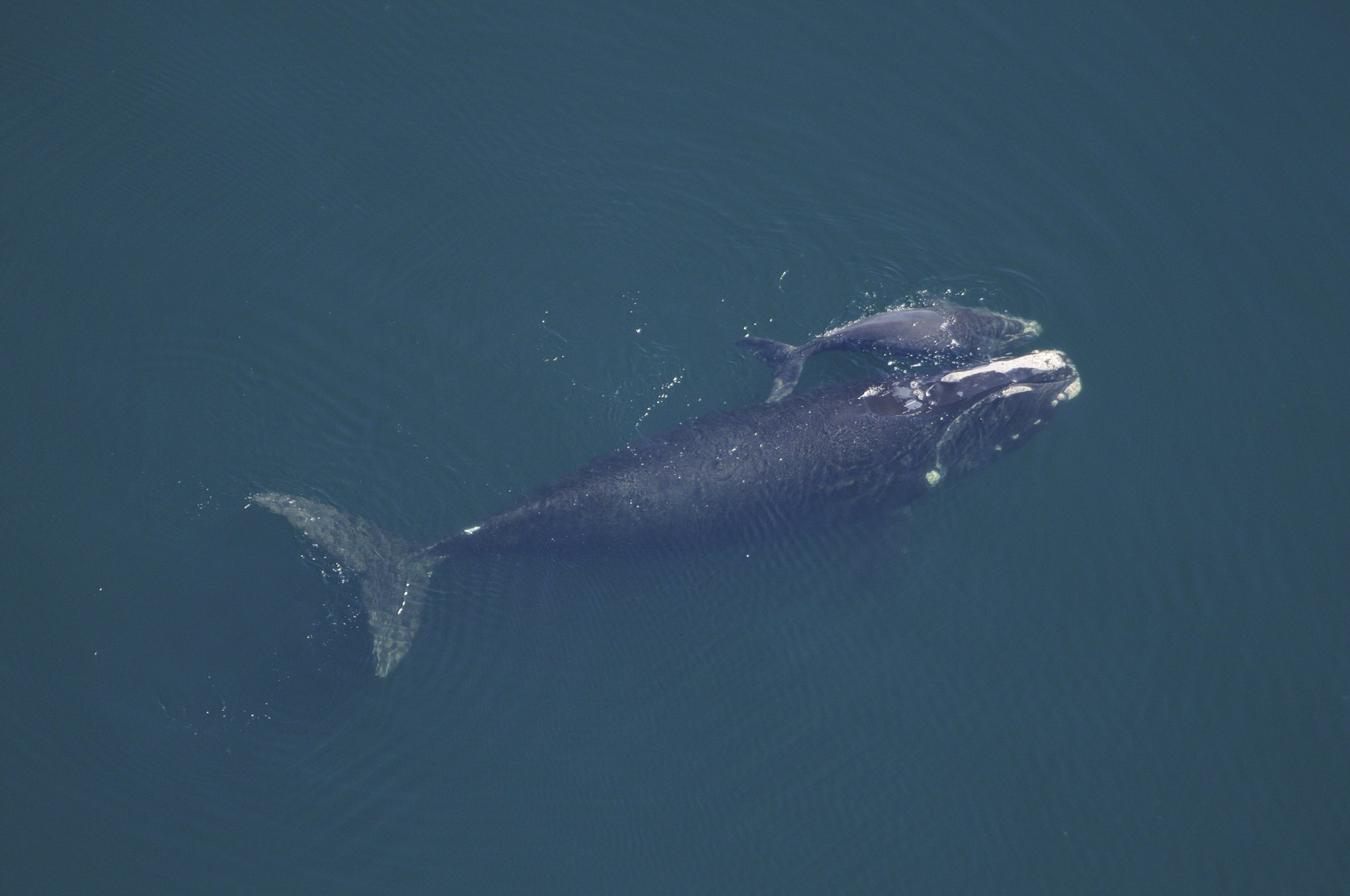 The authors say the marine soundscape is a cacophony, not just from living creatures but also waves and cracking ice. The warming will also accentuate human-generated sounds like ships and resource extraction.

The researchers studied common vocalizations of the North Atlantic right whale, one of the rarest marine mammals, which recently was found to have decreased ten percent in population in a single year. A different study has shown the whales had lost over two-thirds of their communication space due to noise from passing ships.

The major impact on the speed of undersea soundscapes is expected to be in the Arctic Ocean. Other likely affected places include the Barents Sea, the northwestern Pacific, the Southern Ocean, the Gulf of Mexico, and the southern Caribbean, with varying speed increases depending on depth and salinity.

The study was published in Earth’s Future, AGU’s journal for interdisciplinary research on the planet.

Microplastics Found in Human Blood for the First Time

Microplastics have been found in all corners of the world—from Antarctica to Mount Everest—so it should come as no surprise that last week, researchers found the pollution in human blood. Scientists in the Netherlands analyzed blood from 22 healthy adults and found plastic particles in nearly 80 percent of them. Half the samples contained PET plastic, commonly used in drink bottles, while one-third contained polystyrene, used in food packaging and other disposable items like cups and utensils. One-quarter of the samples contained polyethylene, used to make plastic bags. 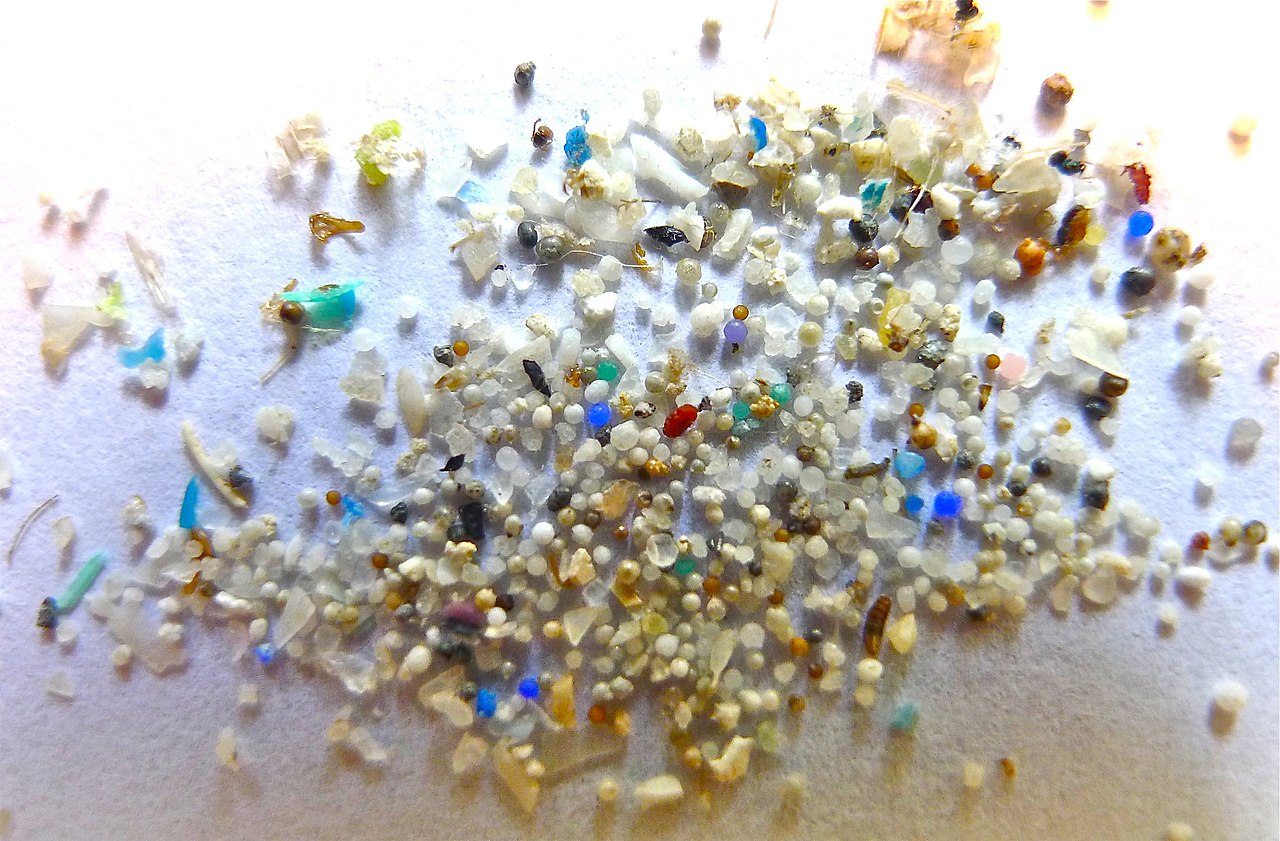 The study says microplastics get in our bodies because they’re in air and water, and they’re also in our food and personal care products, ranging from toothpaste to lip gloss and even tattoo ink. A separate study from 2021 estimated that the average person ingests a credit card's worth of plastic each week.

As the Guardian reports, the study shows that particles can travel around the body and could possibly lodge in organs. Research has shown plastics are passing through humans and into poop and possibly causing disease. A study from December 2021 showed that people with inflammatory bowel disease (IBD) had more microplastics in their stool than those without the disease.

Given that plastic pollution is expected to double by 2040, the researchers say further study is needed to understand health impacts, such as whether the tiny fragments are eventually excreted and whether they are getting past the blood-brain barrier.

The study was published in the journal Environment International.

If You Like Clean Water, You’ll Come to Love Slimy Okra

When microplastics end up in wastewater, typically treatment plants remove them in two steps. First, they skim as much as they can off the surface. The rest are taken out with so-called “flocculants,” sticky chemicals that attract contaminants to form large clumps or “flocs” that sink to the bottom where they can be collected. 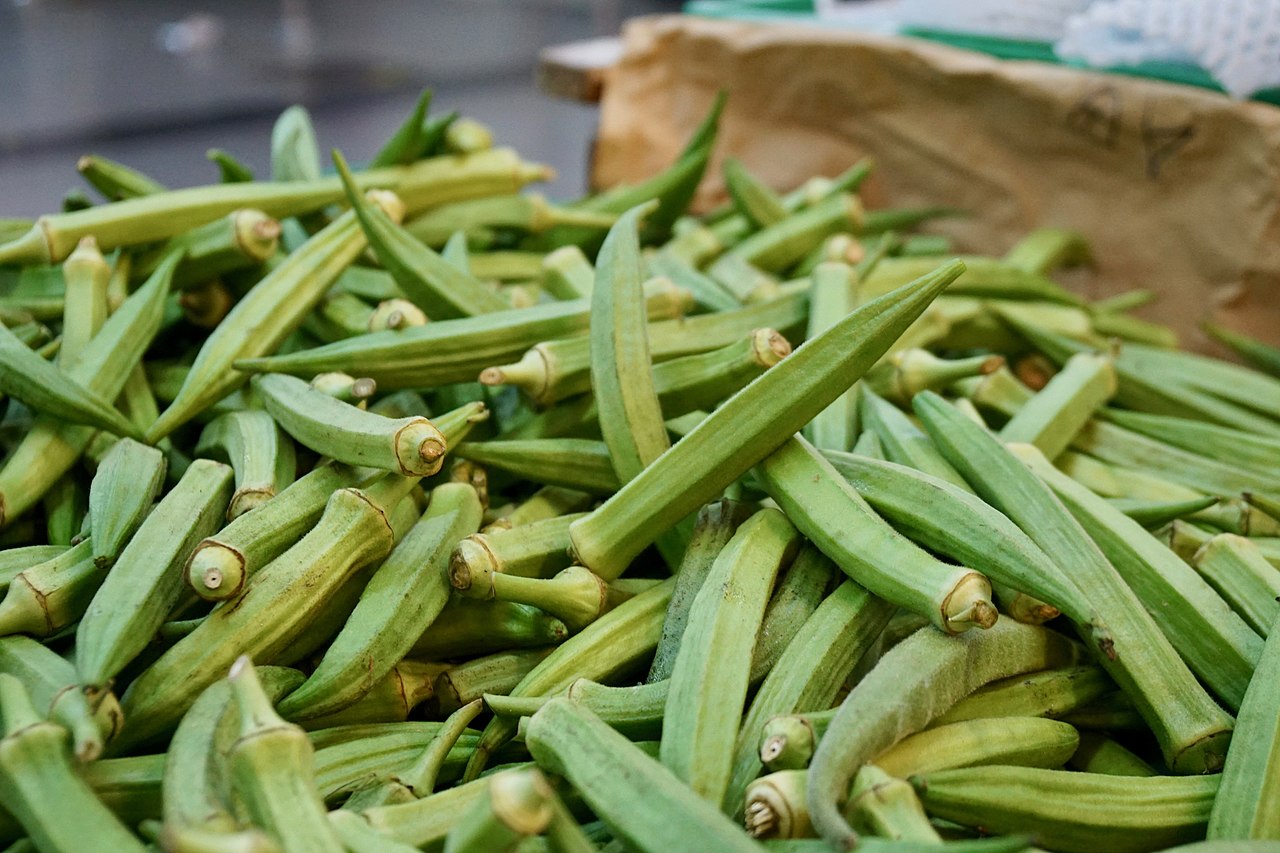 But many flocculants are potentially harmful. For example, one common flocculant, polyacrylamide, can break down into toxic chemicals under certain conditions. Rajani Srinivasan, PhD, at Tarleton State University in Texas, said in a video interview at the spring meeting of the American Chemical Society, “It doesn’t help if we try to clean up water but add potentially toxic substances to remove the pollutants.” She wanted to find nontoxic alternatives, so she made a trip to the grocery store...to buy okra.

If you’ve ever eaten okra, you’ll know it can be a bit slimy. But that slime is made up of polysaccharides and Srinivasan had found in previous experiments that the goo worked well to remove textile-based pollutants from water. She thought maybe it could work for plastics.

Overall, the plant-based versions worked better than, or as well as, the traditional flocculants used in treatment plants. Srinivasan says the polysaccharides could be an inexpensive solution for cleaning water in developing countries. The scientists are now investigating how well other combinations of plant-derived polysaccharides will work on specific types of plastic microparticles in water from a variety of sources. Srinivasan plans to scale up their nontoxic microplastics removal process in field studies outside of the lab. Ultimately, they hope to commercialize her method, so microplastics can be removed from water on an industrial scale—enabling cleaner and safer water for all.