A Setback for Oil and Gas

Last week, a federal judge canceled the sale of 80 million acres of oil and gas leases in the Gulf of Mexico citing climate change. The ruling said the federal government failed to consider the amount of greenhouse gas emissions that would result from the development. The decision was a major victory for environmentalists, who had sued the Biden administration to block the largest-ever auction for drilling rights in the Gulf’s history. The case was brought by several environmental groups, including Friends of the Earth, Healthy Gulf, the Sierra Club, and Center for Biological Diversity. 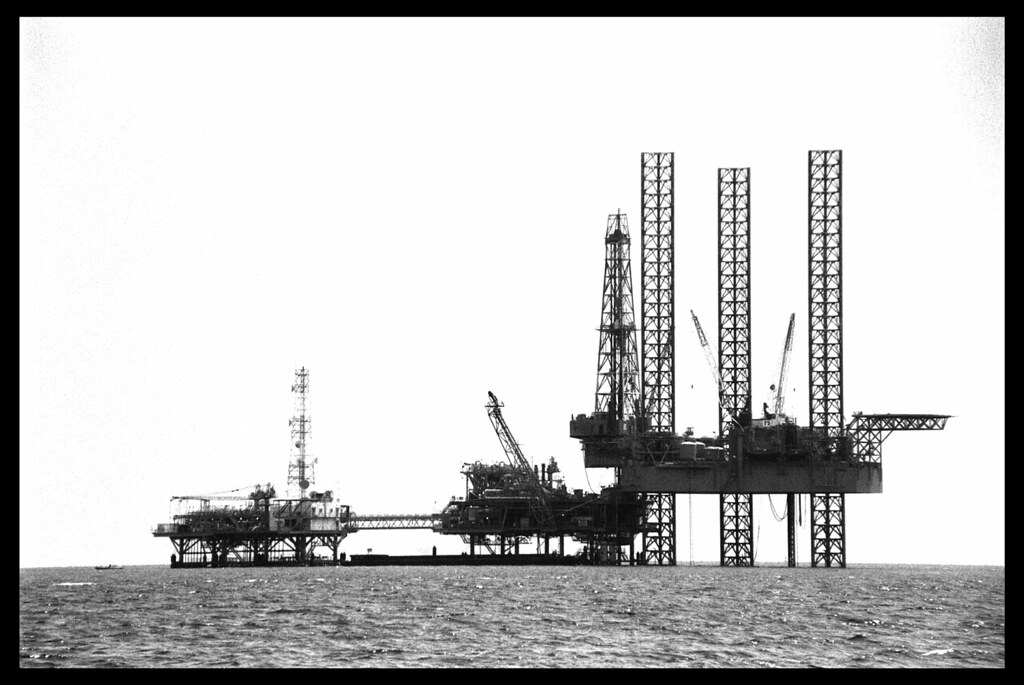 Drilling rig in the Gulf of Mexico | Credit: vphill/Flckr

The lease auction came just four days after the COP26 climate conference last fall in Glasgow, Scotland, where the president promised that the U.S. would lead by example in tackling the climate crisis. Even before the conference, Biden had said he would shut down drilling to curb greenhouse gas emissions.

Biden officials had argued that the administration was legally compelled to go forward with the leases because of a decision by a different judge in Louisiana. However, the Guardian reports that a Justice Department memo showed that claim was untrue. The current administration has issued more drilling permits on public lands than former President Trump. According to the Washington Post, the Department of Interior is currently planning to sell rights to drill on more than 200,000 acres of Wyoming, Colorado, New Mexico, and other Western states by the end of March, plus one million acres off the coast of Alaska.

The administration’s approach to coal is also concerning environmentalists. Biden has not limited the development of the fossil fuel, and the Bureau of Land Management is currently reviewing applications for permits. In addition, the administration has supported Trump administration decisions that benefit the industry, one of which overturned a moratorium on coal leasing by President Obama. An expected suspension of federal coal leases by Biden has never come, possibly to avoid angering Senator Joe Manchin of West Virginia, a Democrat whose support Biden has sought unsuccessfully for a bill to fund climate change initiatives and social spending.

About a year ago, a computer hacker tried to contaminate a drinking water system in a small Florida city by gaining access to a remote monitoring program. Once inside the utility’s computers, he tried to adjust the amount of sodium hydroxide, or lye, to 100 times its normal level, which could have poisoned people. The intrusion was detected, and no one was harmed.

The Florida attack was only one of at least four on water plants in 2021. Business Insider reports that facilities in Nevada, Maine, and California were also hacked with ransomware. The intruders took control of monitoring and treatment systems. A successful hacker could theoretically stop faucets running in addition to contaminating supplies, as computers are being used increasingly in the whole process.

Now, federal authorities have announced a plan to deliver cybersecurity technology to water utilities across the country, as the Biden administration broadens its efforts to thwart attacks, including those against electric utilities and gas pipelines.

There are about 150,000 public facilities in the U.S. that provide 300 million people with safe drinking water, some with little or no cybersecurity expertise. The administration’s efforts will first focus on those that serve larger populations. One official told Yahoo News that this problem has been kicked down the road for decades.

One image we’ll likely associate with the pandemic will be the number of ships waiting to dock in ports like Long Beach and Los Angeles, as supply chains choke with huge demand for goods combined with labor shortages to unload and haul away all the stuff people buy. Those container ships burn dirty bunker fuels as they idle, which add climate warming gases to the atmosphere and send toxic air pollution into nearby urban areas. 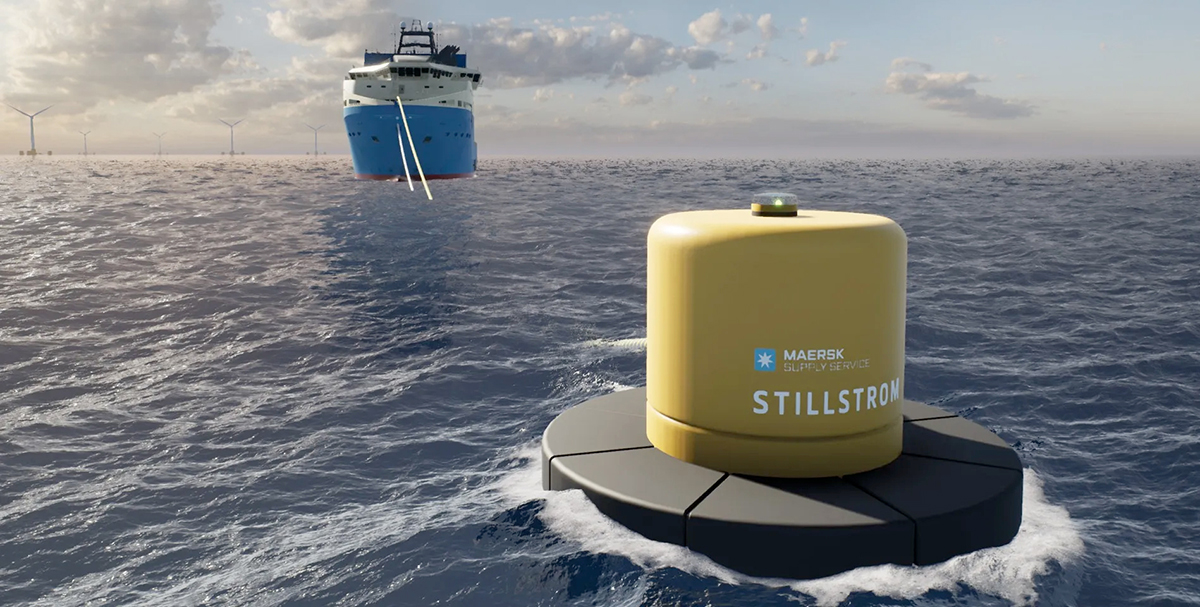 A new venture aims to cut those emissions by offering offshore charging stations. A company called Stillstrom, which translates to “quiet power” in Danish, and is owned by shipping giant Maersk, has developed technology that will allow vessels to operate as they idle by connecting to a buoy powered by wind energy. They’ve partnered with the major wind developer Ørsted and will test a prototype buoy in the North Sea this summer. The companies plan to make the intellectual property for the buoys publicly available to encourage adoption of their system.

Eventually, the plan is to install up to ten buoys at around 100 ports by 2028 that Stillstrom says will cut greenhouse gas emissions by five million tons per year, while eliminating particulate matter and reducing engine noise that disturbs ocean life. Given that international shipping is growing rapidly and contributes three percent of global emissions, decarbonizing the maritime industry is welcome climate news.

Redwood forests of the Lost Coast—about five hours north of San Francisco—used to be the sacred lands of several Indigenous tribes until they were forcibly removed by European settlers. Much of the area was logged and Native people were denied access to land they had stewarded for generations. That is until last week, when the nonprofit Save the Redwoods League reunited the forest with descendants of its original inhabitants. 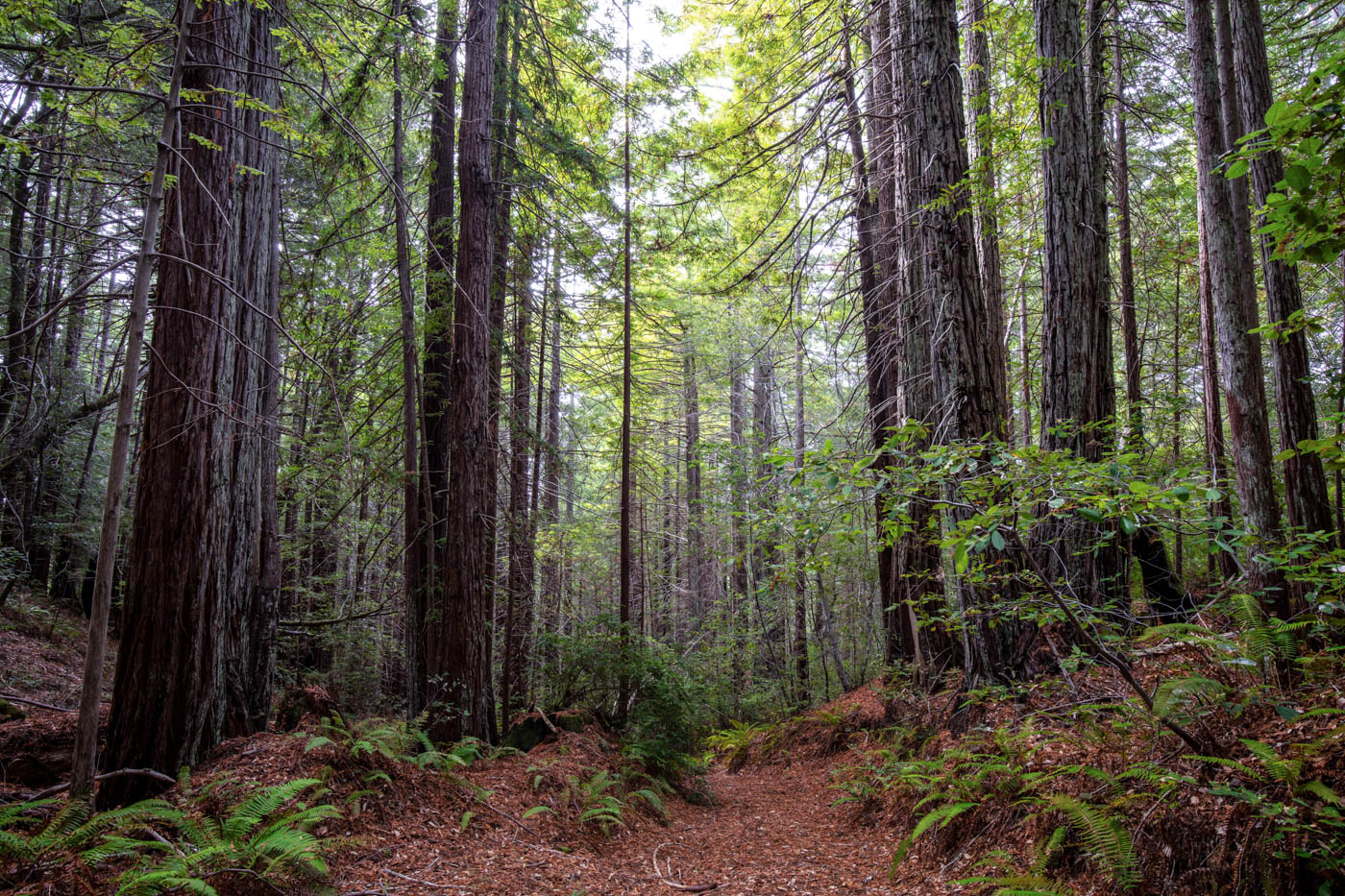 The group announced they were transferring guardianship of the 523-acre property to the Intertribal Sinkyone Wilderness Council, a consortium of ten tribes that protects traditional tribal lands and waters. The land will be renamed "Tc'ih-Léh-Dûñ," which translates to "fish run place" in the Sinkyone language, an acknowledgement of its sacred meaning to Native people.

The purchase of the property was fully funded by the Pacific Gas & Electric (PG&E) Compensatory Mitigation Program to offset environmental damage caused by the utility.