A Rail Strike Could Stop Water Treatment Systems in Their Tracks

Railroad workers in the U.S. are set to go on strike on December 9, if an agreement is not reached with their employers. If they strike, it could have impacts on water treatment plants across the country. Drinking water and wastewater systems depend on trains to deliver critical chemicals, including chlorine. 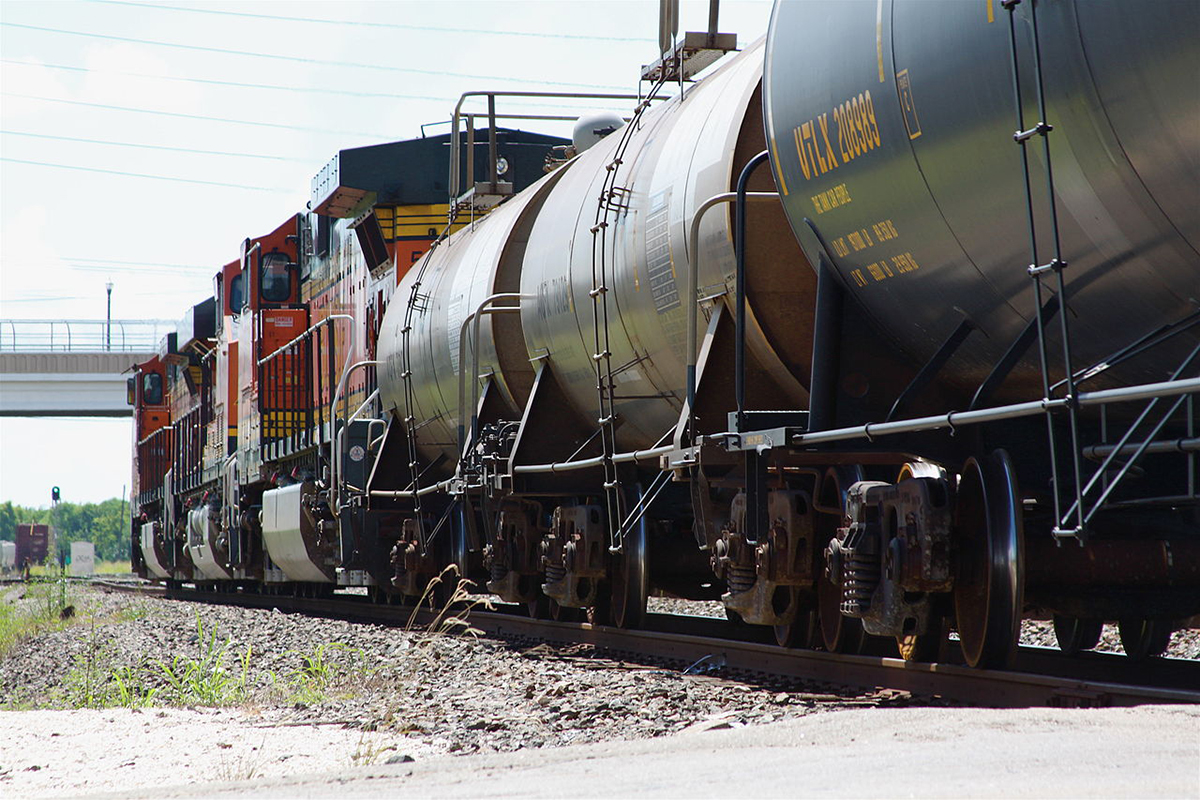 Unions have been struggling to get workers paid sick leave, but a tentative deal that was reached in September did not include sick pay and was rejected by four labor organizations. Workers have also been complaining about staffing shortages and scheduling rules that keep many on call seven days a week. CNN reports that record profits have been reported by many railroads last year and are likely this year.

Rail workers are critical to all sectors of the economy. A strike would paralyze nearly one third of U.S. freight shipments, and Reuters reports it could cost as much as $2 billion a day. Earlier this month water organizations wrote to President Biden saying the stoppage of rail service would be catastrophic for utilities’ ability to operate and would pose a significant threat to human health.

E&E News reports that, in anticipation of a strike, it’s likely shipments of the critical chemicals will be halted, because they cannot be left stranded in unsecured locations. In September, deliveries were curtailed before a strike was averted at the last minute.

While only four of 12 unions may go on strike in December, it’s likely the others will honor picket lines. Railroad companies could also lock out workers if no contract is reached. There have been renewed calls for President Biden and Congress to intervene. On Thanksgiving Day, Biden said his administration was involved in talks to avoid a strike. The Railway Labor Act passed in 1926 gives Congress the power to block a strike, unlike labor laws for union members in most other businesses.

E-Cigarettes Are an Escalating Threat to the Environment

Last week, 18 environmental groups called on the UK government to ban single-use e-cigarettes because of their rapidly escalating threat to human health and the environment. Sales of the devices have exploded, but only 30 percent of single-use vaporizers are recycled, with most being tossed in waste baskets. 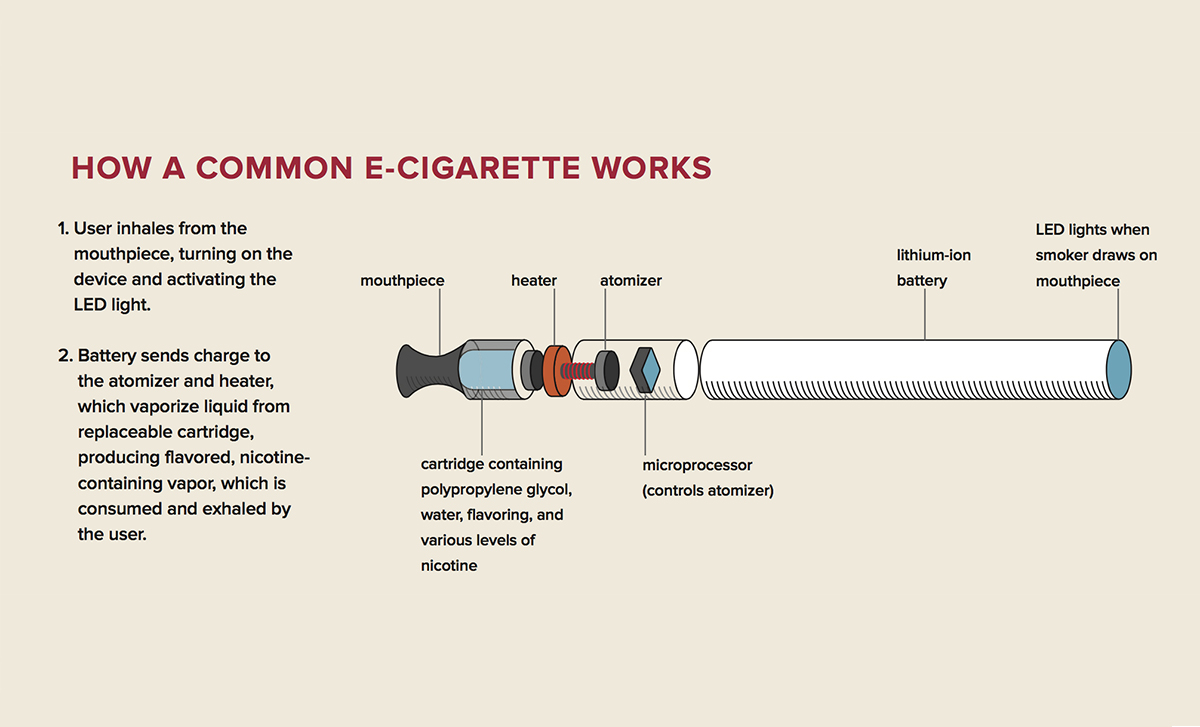 E-cigarettes release pollutants when tossed. In landfills, they leach toxic chemicals and microplastics. E-cigarettes are electronic devices that contain lithium batteries, which can start fires in the back of a garbage truck or at a processing facility when crushed. A study by the Bureau of Investigative Journalism and two news outlets showed that more than one million devices are thrown away every week in the UK—enough lithium for 1,200 EV batteries per year. The demand for lithium is increasing as people buy more electric vehicles and electronic devices.

In addition to the electronic and plastic waste from e-cigarettes, nicotine that remains in the discarded products is listed as an acute hazardous waste by the U.S. Environmental Protection Agency. The chemical compound can seep into groundwater and be dangerous to humans and wildlife. Makers of e-cigarettes don’t inform their customers about how to recycle or dispose of the products.

The world population reached eight billion people on November 15, according to the United Nations. That’s a lot of mouths to feed and thirst to quench, so as climate change drives drought and aridification, developing freshwater sources from recycling to desalination will be crucial. 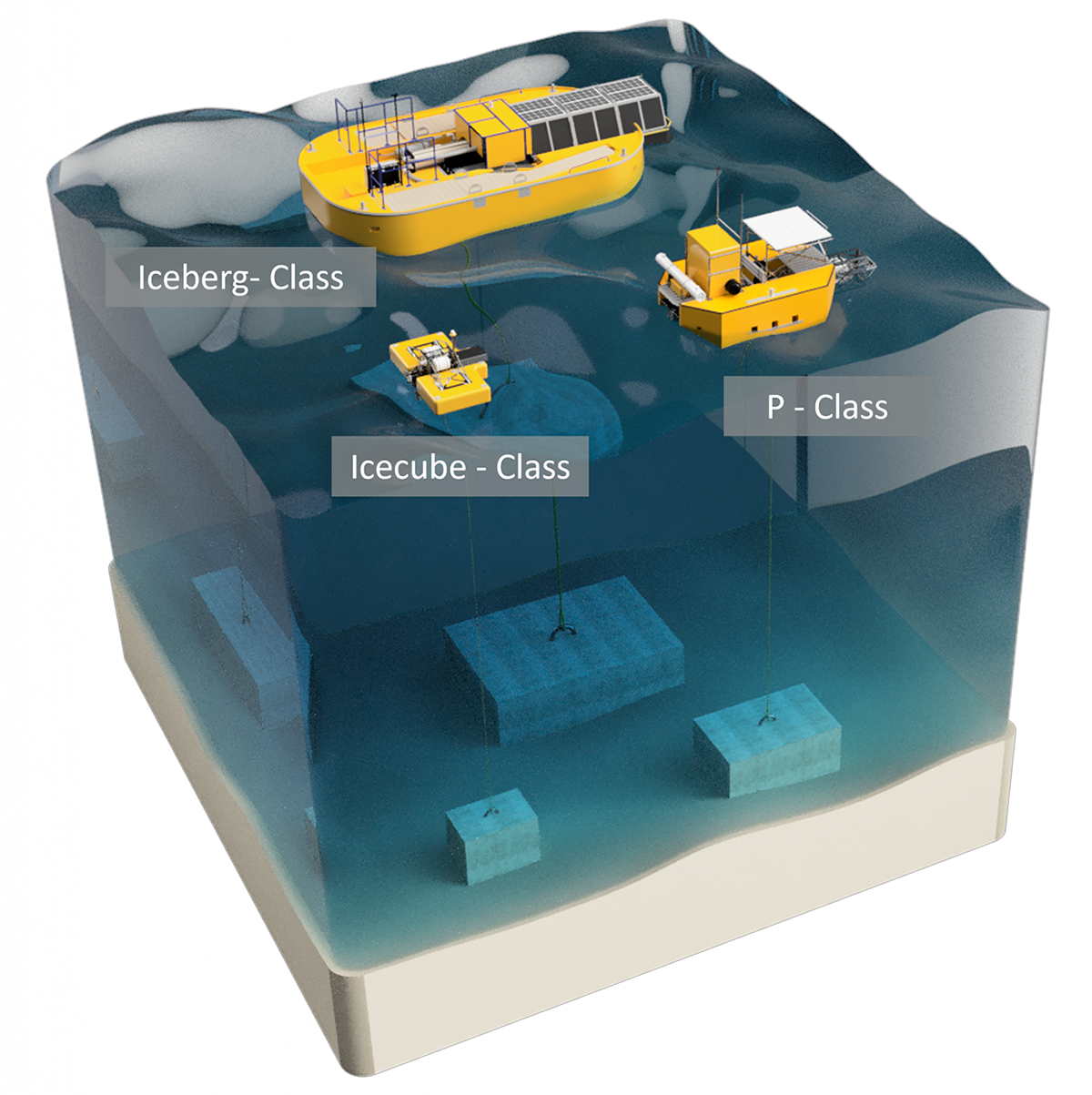 Desalination has been criticized for many reasons. It’s expensive and also energy intensive, using mostly power from fossil fuels, which creates a feedback loop in which greenhouse gases cause more global warming—and more water scarcity. Desal is also harmful to marine life, which can get sucked into intake pipes or be affected by the excess brine dumped back into the ocean.

But there are innovations that could make it more sustainable. A Canadian company, Oneka Technologies, has developed ocean buoys that can produce fresh water. The 16-by-26-foot buoy platforms draw in ocean water using the power of waves. A fine mesh limits collection of critters from the seawater, which is then sent through onboard reverse osmosis filtration. The wave energy is also used to pipe the fresh water to shore.

The discharge from the buoys is only 30 percent more saline than seawater because Oneka spaces several buoys in an array and the brine easily dissipates, according to the company. Those findings are being analyzed by university scientists in California and Chile, according to the YouTube channel “Just Have a Think.” In addition, Oneka's so-called Iceberg-class buoy is mostly made of recycled PET from plastic bottles. An array of around seven of the buoys would equal nearly 1.2 million bottles. And, the company says the buoys’ concrete anchors are quickly populated by marine life, converting them into artificial reefs in a matter of months.

Oneka Technologies was the grand prize winner of the Waves to Water prize from the U.S. Department of Energy. The prize aimed to propel the wave-powered desalination industry. A pilot installation of the Iceberg-class buoys is currently deployed in Florida, where one unit can provide enough water for up to 1500 people per day, depending on consumption. Full production of the buoys is scheduled to begin in 2023.

How Facial Recognition Can Be Used for Marine Conservation

Facial recognition software can feel like Big Brother, but scientists in Maine are using the technology in a less creepy way...to monitor harbor seals. You might think, you’ve seen one seal, you’ve seen ‘em all, but of course, that doesn’t work for science to analyze populations and their health. So, researchers at Colgate University developed SealNet, a photo database of seal faces taken at different “haul-out” sites, areas where the animals rest on land. 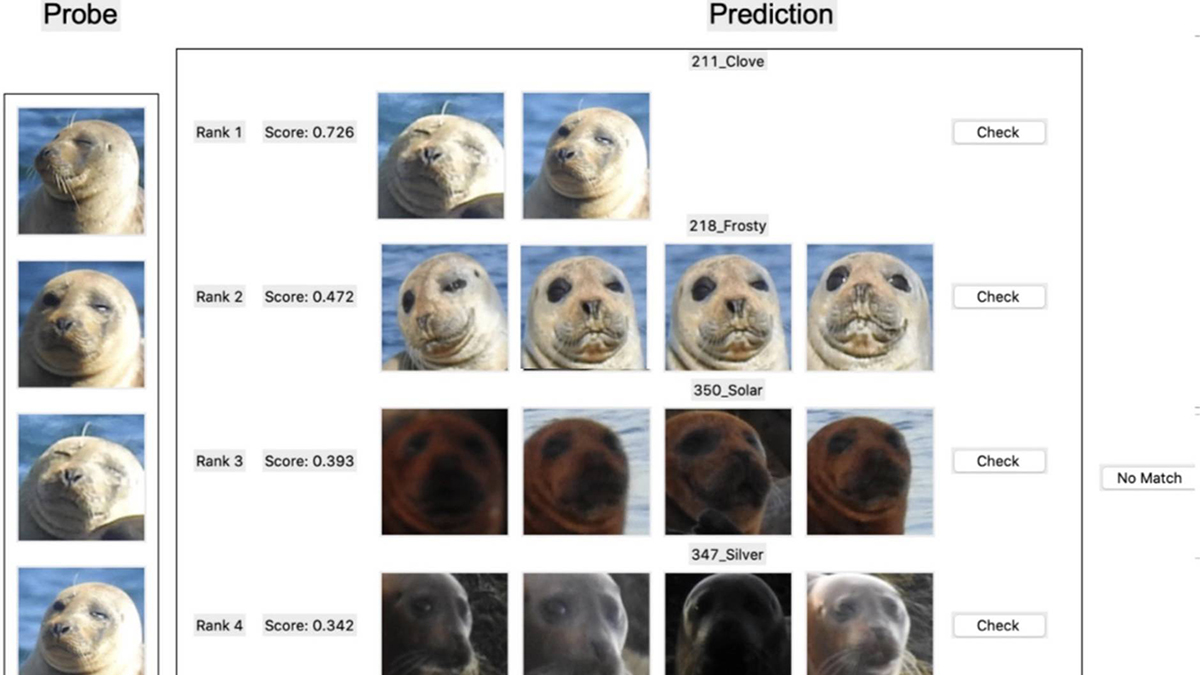 The machine learning software automatically detects a seal based on its general patterns, including its face, eye, and nose shapes as well as distances between features. The Associated Press reports that the team found the tool’s accuracy is close to 100 percent—way more efficient than tagging or tracking the animals by satellite.

Until the 1960s, bounties were put on harbor seals to protect fisheries in some New England states. Numbers rebounded following the passage of the Marine Mammal Protection Act by Congress on October 21, 1972.

The team hopes the software will give them insights into trends in migration and social behavior, as well as the animals’ impact on ecosystems. Krista Ingram, professor of biology at Colgate University, told UPI the tool could also help to understand links between the region's seal numbers and an increase in white shark sightings because the photographs can show bite marks. The researchers are working to expand their database to help conserve other species such as the Hawaiian monk seal—one of the most endangered seal species in the world.